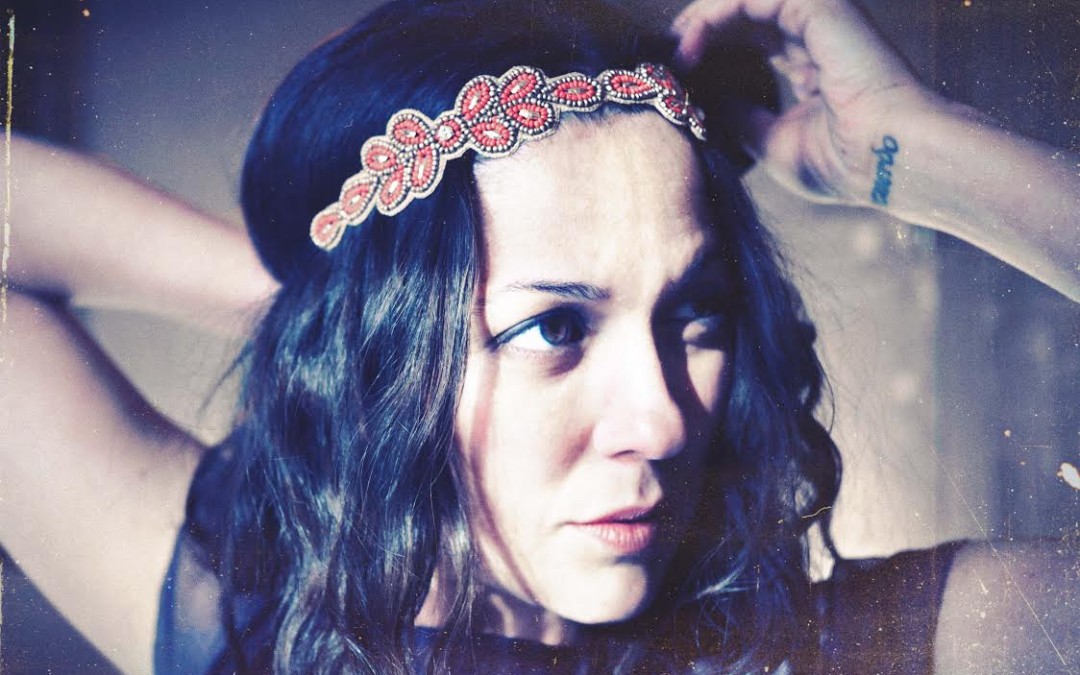 A seductive performer. An innovative songwriter. ALEJANDRA RIBERA draws her audience into an intimate world of abandoned satellites, deep sea landscapes and mythical deities. A world where inventive melodies are woven passionately in English, French and Spanish. Often compared to artists like Tom Waits and Kate Bush, creating a timeless atmosphere with her distinctive voice and evocative performances, Ribera lives between Paris and Montreal, mesmerizing audiences on both continents.

“It’s a disc neatly steeped in beauty, one that repays being played many times, and definitely something much more than just entertainment.” – fRoots Magazine