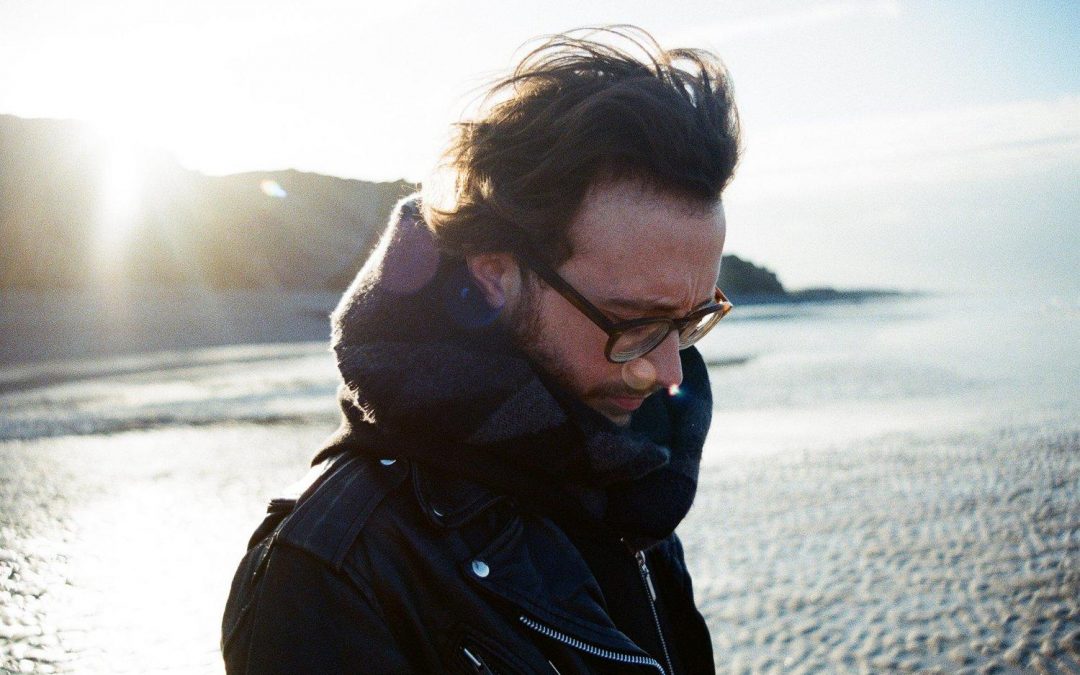 Alexander Carson is a neoclassical, downtempo, composer and songwriter based in London, UK. Carson spent the better part of 7 years as the lead singer, and songwriter for genre-fluid quintet Wooden Arms and released his debut album Ellipsism 1 year ago!

To celebrate the one year anniversary of its release, Carson is performing around the UK.

Carson also released a semi-improvised instrumental album titled “Tombland” (Diversion Records USA / Roundtable Records UK) in March 2020 and has recorded an as of yet untitled follow up to “Ellipsism” with Fabian Prynn (4AD studios / Douglas Dare / EX:RE) and Shuta Shinoda (Hackney Road Studios / Ghostpoet / Daughter) Audiences will be able to hear these new tracks exclusively at these live shows.