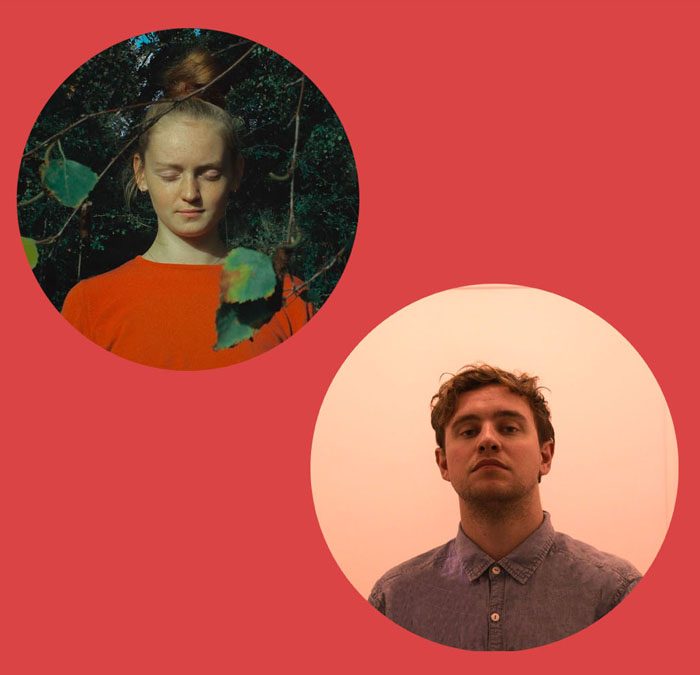 Amy May Ellis: Over the past 5 years Amy May Ellis has played headline show’s around the UK, Ireland and Europe as well as guesting for artists such as Michael Chapman, Rozi Plain, Alessi’s Ark, Jackie Oates, Hiss Golden Messenger, Tiny Ruins, Ryley Walker and Willy Mason. Her full band debut EP “Weathered By Waves” was recorded in York at Crooked Room Studio, and has received support from BBC introducing, BBC 6 Music and Rough Trade. ‘We Got Fire’ Amy’s second release recently fuelled a full band tour around the UK and Ireland. The songs, written in London and recorded in a Farmhouse in North Yorkshire, seem to have come from a place of restlessness and frustration. The dynamic between the full band and solo sound create a space to be engaged with and Amy’s lyrics are a poignant call for movement and kindness.

.
Alex Bayly: As a solo folk artist Alex Bayly has supported Nick Oliveri, Charlie Dore & Julian Littman and played recent shows for Sofar Sounds and DIY Magazine.
With a wave of recent online support from Clash Music, Earmilk & BBC Introducing 3 Counties and the anticipated release of his forthcoming album Ley Lines at the tail end of 2019 Bayly turned the heads of many with his string of recent releases most notably ‘New America’ the title track of his debut EP, and a recent single ‘I’ll Never Leave You’ for Big Indie Records.

‘The beachy guitar licks juxtaposed with Bayly’s richly emotive vocals paint a scene of a slower, laid-back life enriched with joy and affection. A California gem hidden in the heart of London.’ – Earmilk