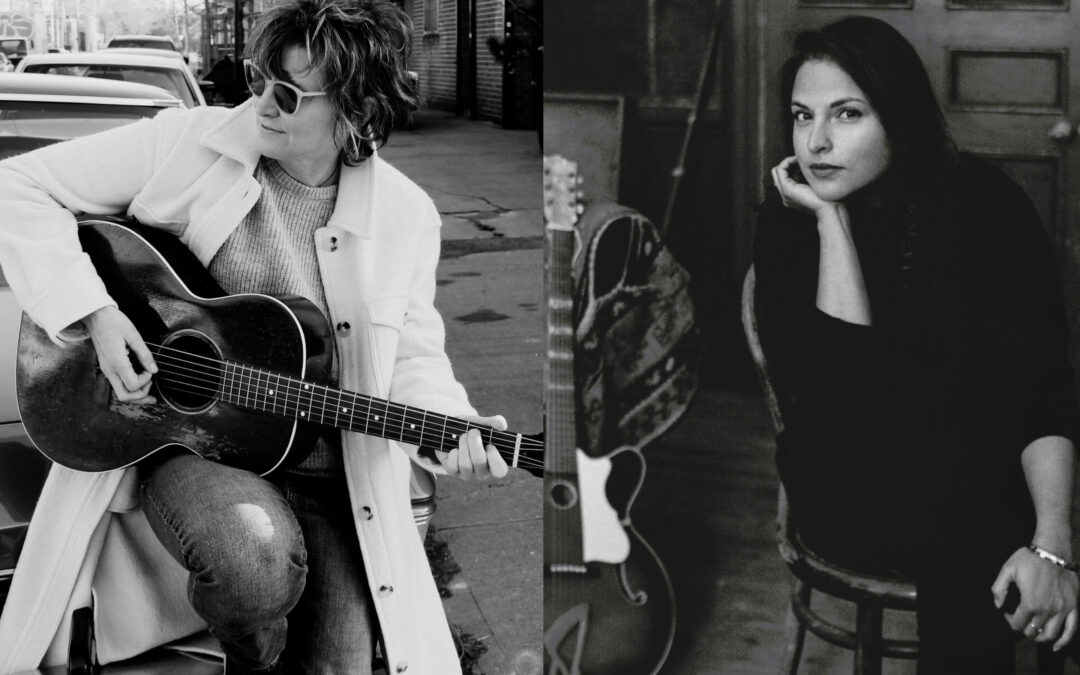 Lucinda Williams. John Prine. Bob Dylan. Allison Krauss. Willie Nelson. Johnny Cash. Bonnie Raitt. Emmylou Harris. Patty Griffin. This is a short list of the musicians Annie Keating has been compared to over the last twenty years. Keating writes and sings like a woman who knows deep down that heartache is the price of hope, and she can make us believe — in that way that only the best artists can — that all of it is worth the cost. Talent spotted by BBC Radio’s Bob Harris, she has performed at leading festivals – Take Root (Netherlands), Glasgow Americana Festival, Maverick (UK), Buscadero (Italy) NXNE and The Brooklyn Americana Fest. Sharing the bill with the likes of John Hiatt and Bon Iver, Keating has toured internationally in a dozen countries and in 2021 released a fifteen song tour de force – her 10th album “Bristol County Tides” – that shows this veteran artist at the peak of her powers.

About the ANNIE KEATING BAND…  Joe Coombs is a UK based electric and acoustic guitar player who, since picking up guitar at a very young age, has established himself as a go-to musician for an incredible array of songwriters. Performing internationally with such talented artists as Grammy-nominated Yola on her Walk Through Fire tour, Jaime Wyatt, Sam Morrow, Alice Wallace, Lynne Hanson and Sara Petite.

Scott Warman plays electric and double-bass and is based in the UK. He toured Europe with Annie Keating on her last visit from the States, plus other US artists including Alice Wallace, Amelia White and Sara Petite. He was also invited to appear on Bob Harris’s recent charity release of Stand By Me alongside musicians including Mark Knopfler, Leo Sayer, Peter Frampton, PP Arnold and Rick Wakeman.

Ben Gonzalez is a much in-demand drummer based in the northwest of England. He’s a regular touring musician, appearing with Lowes, Sam Morrow, Jaime Wyatt, Sara Petite and the Animals. Ben also runs the Imperial Sounds recording studio in East Lancashire.

Whether touring new songs and stories as a trio or solo, her vibrant, spell binding performances are guaranteed to melt your heart into the soles of your boots. Danni’s passionate delivery, captivating velvet voice and charmingly engaging between-song banter compel you to fall under her spell.