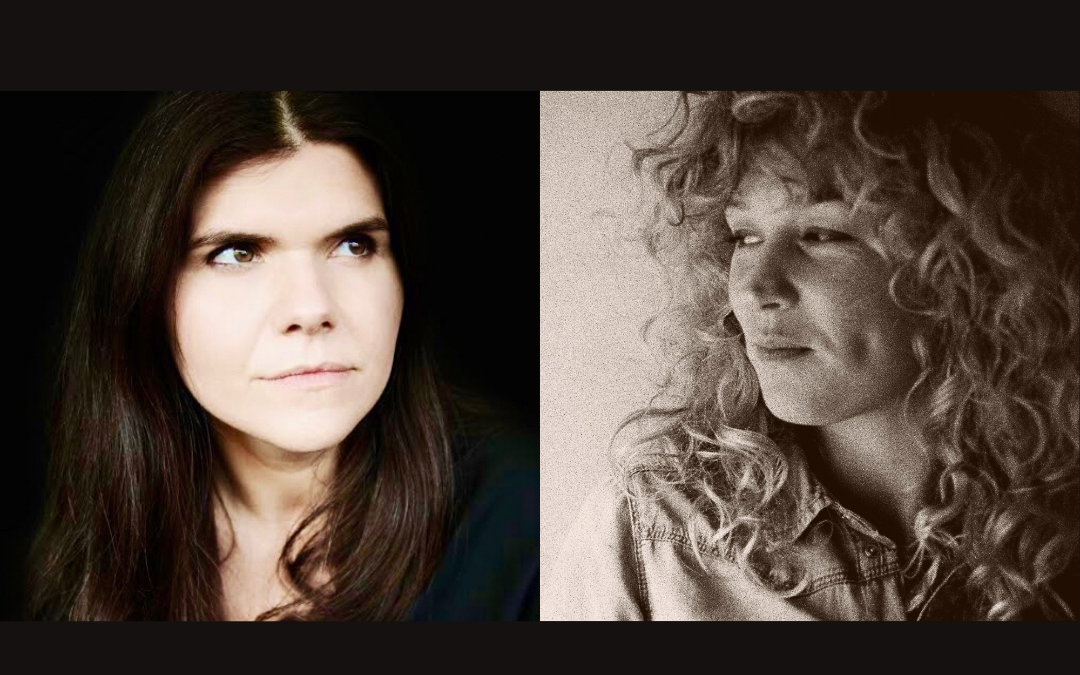 Join us on the 5th December for their first ever double header show! BETH ROWLEY & MICHELE STODART (of The Magic Numbers) will be sharing the stage at Green Note performing songs from both their critically acclaimed albums and debuting new material from their forthcoming (yet to be released) records. “We are very excited about this show and to be collaborating together, it’s going to be a special night for us and all you music lovers out there. 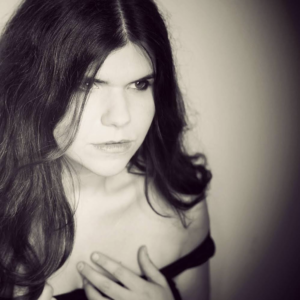 They say it’s worth taking your time on things that are important to you and no one can accuse Beth Rowley of rushing the process of recording her much anticipated second album. With a storming introduction in 2008, with her UK top 10 album Little Dreamer selling over 100,000 albums and receiving a Brit Award nomination for Best Female Solo Artist, Beth has spent the last 20 years forging a stellar career in music, experimenting and perfecting her sound and her latest album GOTA FRIA released in 2018, is a heady mix of Blues American that was well worth the wait.

Beth still acknowledges early influences from Gospel Spirituals, Soul and Blues inherited from her parents, who brought her up on Led Belly, Mahalia Jackson. Her new sound has grown edgier, deeper and louder demonstrated recently during her sold out headline tour of the UK, including The Jazz cafe London and the Royal Albert Hall, in support of Jools Holland. Beth’s vocals are simply stunning and as she graces the stage with her 4 piece band, it is clear to see that the years preparing have grown in her a confidence that only experience and commitment to your art can give.

Beth has been fortunate to appeared on stage with some giants of the music world including recent tour supports for Jools Holland and his R&B Orchestra, Burt Bacharach – BBC Electric Proms alongside Adele, Jamie Callum, David Arnold, and as Angelo Badalamenti’s personal guest with Susie Sioux  at Ghent film Festival. Beth has performed at Willie Nelsons 4th July Back Yard Festival in Austin alongside Ray Wylie Hubbard and has shared performances with Carleen Anderson, Katie Melua, and the BBC Concert Orchestra. When isn’t performing her own music she tours as guest vocalist with Jools Holland and his Rhythm and Blues Orchestra.

Michele Stodart is a solo artist as well as bassist, vocalist and co-songwriter with much-loved, double-platinum selling The Magic Numbers. After almost a decade of touring world-wide with the band, in 2012, Michele self-released an album of her own songs, Wide-Eyed Crossing, a southern-drenched journey into Americana country blues. “I never thought I’d release a solo album, but I needed closure from those songs, so recording them was the only way to truly move on.” Michele later signed to none other than Bjork’s record label One Little Indian, releasing her second album Pieces in 2016. These albums, as well as Michele’s intimate, heart-wrenching live performances helped her gain recognition for her solo material and proved she is an artist and songwriter in her own right.

In-between recording and touring, Michele has been building a name for herself as musical director, curator and collaborator for a range of events. She promotes regular monthly nights at Camden’s legendary Green Note which she curates and hosts together with her brother, Romeo. Using her skills as a songwriter and multi-instrumentalist has also led to many collaborative projects on stage and in the studio, with artists such Kathryn Williams, David Ford, Ren Harvieu, Charlie Dore, David Kitt, O’Hooley & Tidow amongst many others.

In 2019 Michele graced our screens in the Danny Boyle / Richard Curtis blockbuster film ‘Yesterday’. She was chosen for her role in the movie due to her melodic bass playing and electric, enigmatic stage presence. Working alongside Boyle, Curtis and musical composer Daniel Pemberton, both Michele’s bass and vocals are featured on the Abbey Road Studios movie soundtrack, reinterpreting The Beatles most beloved hits. Since then Michele has turned her hand to writing for sync (film & tv) and is working on building up her profile within that industry.

Currently Michele is at the final stages of her third solo album with hope for a release later this year.