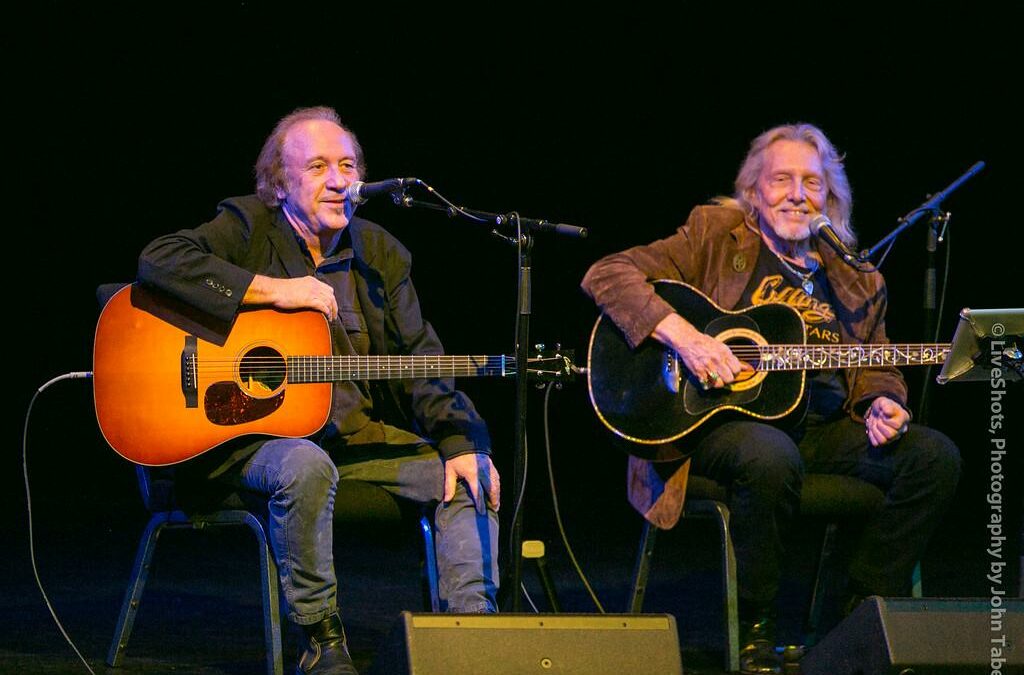 Whether playing as a duo or doing their separate shows across the globe, STEPHEN DOSTER and BOB CHEEVERS bring it all to the stage every night.

An Emmy winning songwriter who was a show opener on Johnny Cash’s final tour, Bob received the Texas Music Award for “Singer/songwriter Of The Year” three years after moving to Austin. Being part of Nancy Griffith’s and Lyle Lovett’s careers and writing songs recorded by Willie Nelson and Doctor John, Stephen’s recent induction into the “Texas Music Legend’s Hall Of Fame” places him rightfully in the company of other Texas music legends.

Their songs live up to and soar above the accolades and critical acclaim they’ve received, and each time they appear together on a stage, history is made.