An Afternoon with writer Michael Gray: Bob Dylan, Literature & Poetry of The Blues 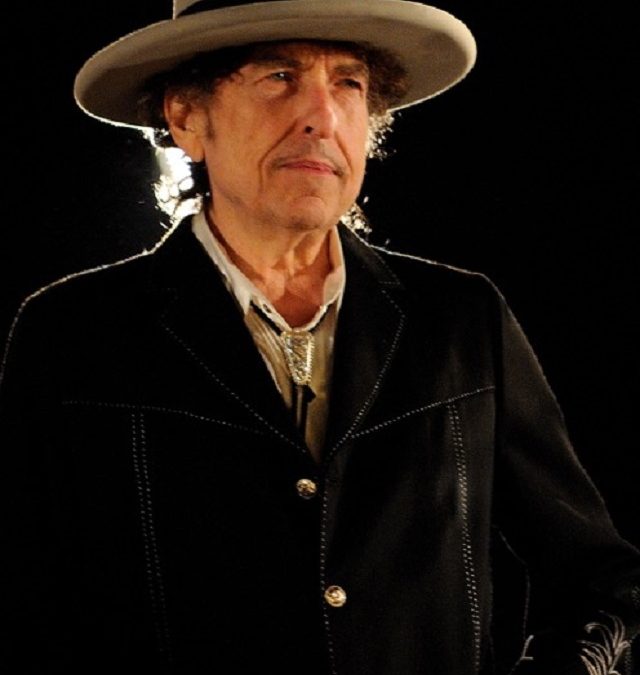 BOB DYLAN, LITERATURE & THE POETRY OF THE BLUES

…an afternoon with writer MICHAEL GRAY

A talk with surprising audio tracks and rare footage from the author of Song & Dance Man III: The Art Of Bob Dylan and The Bob Dylan Encyclopedia  –  definitive studies of Dylan’s body of work. With wit and style Michael examines the Minnesota Bard’s interaction with literature, and shows too how Dylan has been inspired by the great under-attended lyric poetry of the blues.

His books may be immense but there’s nothing dry about Michael’s talks, and he has been in demand on North American college campuses and in the UK & Ireland at arts theatres, arts centres and festivals.

He has appeared at the Rock & Roll Hall of Fame in Ohio and at the University of Texas at Austin, where he drew the largest crowd of any external speaker in two years. He’s been a keynote speaker at Dylan Conferences at the universities of Vienna, Bristol, Cardiff, Munich and Southern Denmark; he’s spoken at the Einstein Forum in Potsdam, the University of Oslo, York Festival of Ideas, three times at Goldsmiths College London, and arts festivals from Bath to the Shetlands.