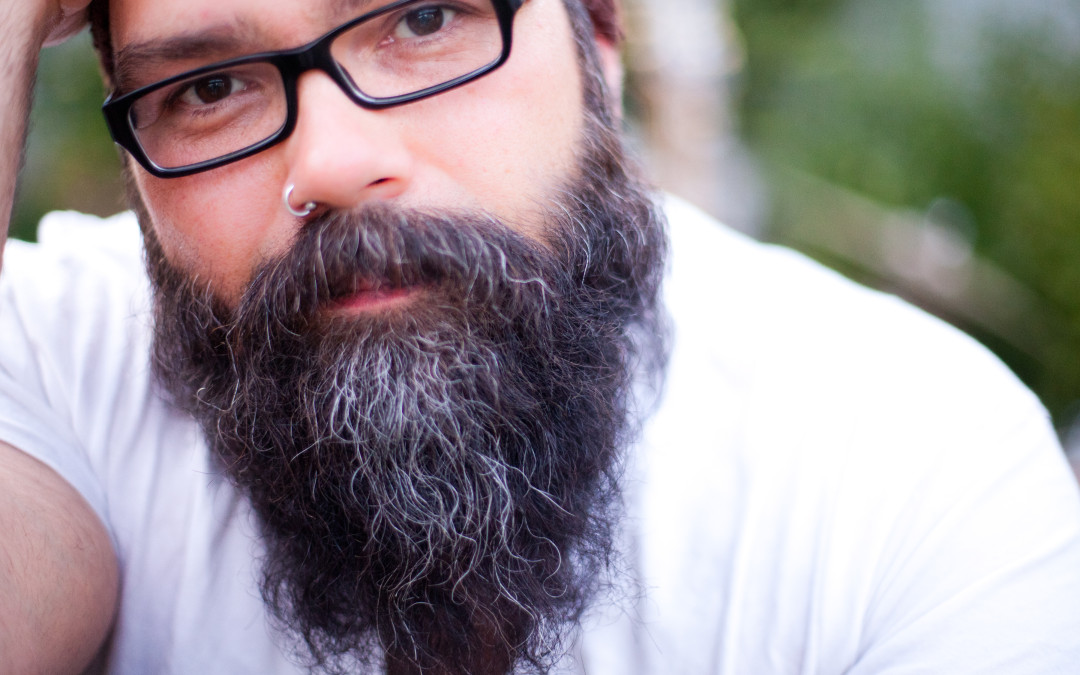 CAM PENNER: When Cam Penner and Jon Wood last toured the UK and Ireland, the reviews were as glowing as the performances and followed them wherever they went. Maverick writer Paul Kerr said they were “mesmerising,” while (writing at AmericanaUK), Mike Ritchie said: “Masterful – an utterly compelling duo – brilliant!” They return from their base in Canada for their own headline show at Celtic Connections after winning major TV exposure when tracks from the sensational To Build A Fire album was chosen as the backdrop to the recent BBC 2 TV drama based on Iain Banks’ Stonemouth novel.

A brand new album will get its official UK launch to coincide wit this tour.

Penner has that rare quality – a well-grounded human spirit.

In another life he might have been a Shaman.

He hails from a Mennonite community in Southern Manitoba, where his parents, town rebels, ran an illegal roadhouse and his grandfather, a bootlegger, was a much-loved character in the rural community.

With constant playing companion Jon Woods (a highly respected producer in Canada) by his side, percussive elements and layered guitar techniques have added rich texture. Today, the show – and sound – is bigger and brighter, spontaneously grand and fragile at the same time.

Those Shamans also dance around sometimes.

“Quite brilliant” – No Depression