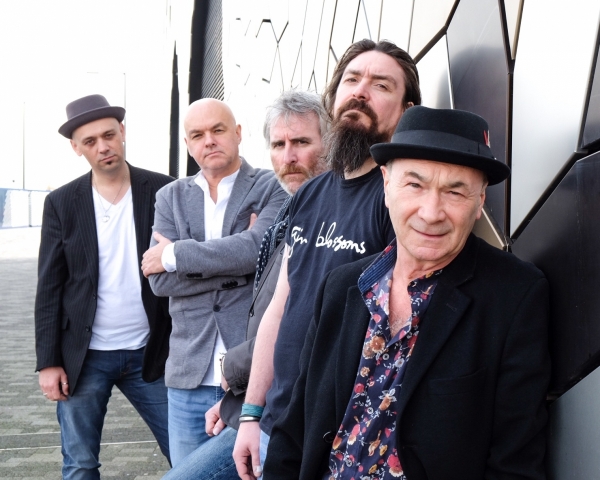 HANNAH ROSE PLATT
“Hannah Rose Platt is a young, north of England Emmylou Harris in blossoming before our eyes and ears”
– Sid Griffin

“This is a really beautiful album…I hope it does incredibly well – it deserves to!”
– Ric Sanders (Fairport Convention)

“One of the finest home grown debuts you’re likely to hear in this, or any decade”
– Sean MgHee (Editor at R2 Magazine)

Hannah Rose Platt is an enchanting singer-songwriter, talented guitarist and storyteller. She recorded her debut album Portraits in Nashville where she worked with some of the industry’s leading names, Grammy award-winning musicians Mark Fain, (Ricky Skaggs, Dolly Parton) Stuart Duncan (Emmylou Harris, Dolly Parton, The Nashville Bluegrass Band, Robert Plant & Alison Krauss) Her melodic, poetic and accessible music offers self-written narratives to ordinary people who had no one to unfurl their stories; tales of luck, stoicism, loneliness, love, heartbreak and hope. She warmly builds characters like an author, penning songs that almost eavesdrop on other people’s lives.‘Portraits’ was released independently to widespread critical acclaim, receiving 5star and 4star reviews across the board after which, she was invited to legendary BBC broadcaster Bob Harris’ home to record a live session for his ‘Under the Apple Tree’ youtube channel. Championed by broadcasters Sid Griffin, Baylen Leonard and Ralph McLean,
Hannah has also had TV sync successes, with several tracks used for Channel 4, and considerable airplay on BBC, national and international radio. 2017 has been a great year for Hannah who is currently recording her second album. Her latest video ‘Chanel and Cigarettes’ debuted on SKY and Freeview TV, she also performed live on BBC One and was named as a rising independent star on the Americana scene on ‘Billboard’ magazine.