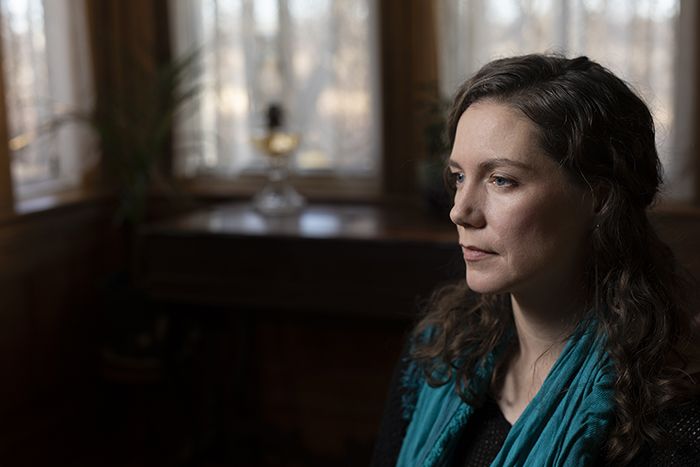 CATHERINE MACLELLAN: Catherine MacLellan is  a folk music troubadour, representing Canada at home and internationally. Awarded Songwriter of the Year at the 2021 East Coast Music Awards, Catherine continues to receive accolades for her latest album, COYOTE received a 2020 Juno nomination for Contemporary Folk Album, three nominations for 2021 Canadian Folk Awards and won Contemporary Roots and Solo Recording of the Year at the Music PEI Awards.

Recorded and self-produced at her studio in PEI, COYOTE is reflective and hopeful; a travelogue through heartbreak, loss and the joy of life. She is respected by her peers for her talent and dedication to the craft of songwriting – a craft she had a front row seat to at an early age, watching her father, the legendary Gene MacLellan. Catherine has become an advocate for reducing the stigma associated with mental illness and has been able to talk to this subject on a local, national and international level, speaking at wellness events and appearing on such shows as CBCs the Sunday Edition and Q.