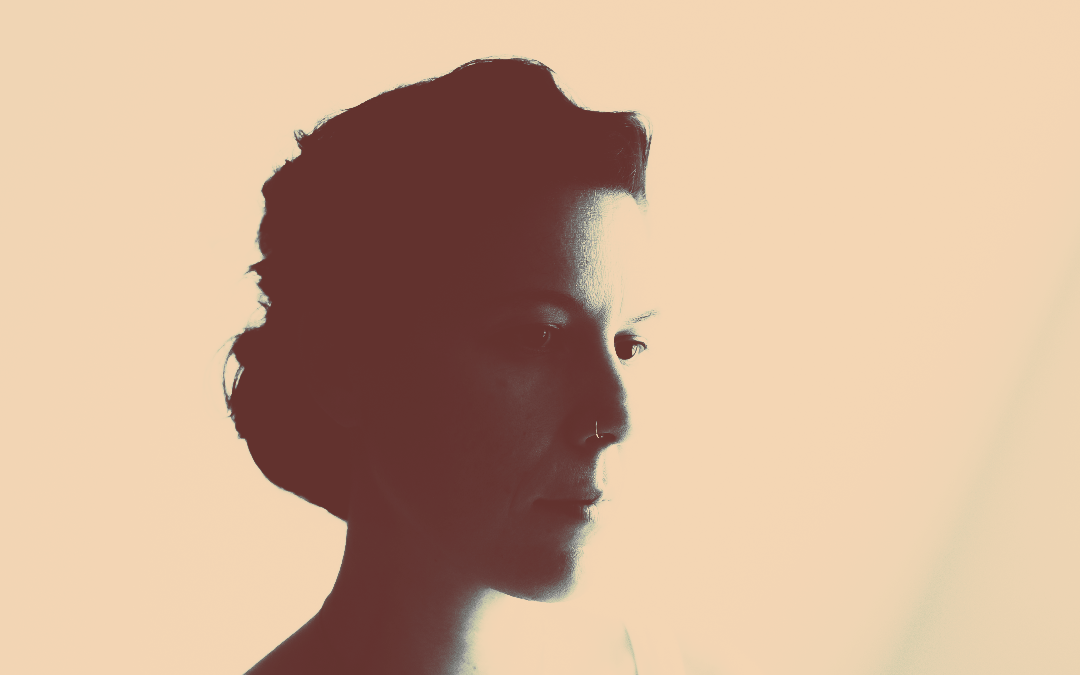 CHRIS MONTAGUE is widely recognised for his skills as a guitarist  and composer. As a founder member of Troyka he has garnered a reputation for his distinctive approach to the guitar and has gained much acclaim for his contribution to many contemporary recordings.  Chris’ new trio ‘Warmer than Blood’ with Kit Downes (ECM) on piano and acclaimed bassist Ruth Goller on bass released its debut album in May 2020 with Whirlwind recordings, and will be touring this material.

For this event, Chris will be performing a rare set of solo guitar.