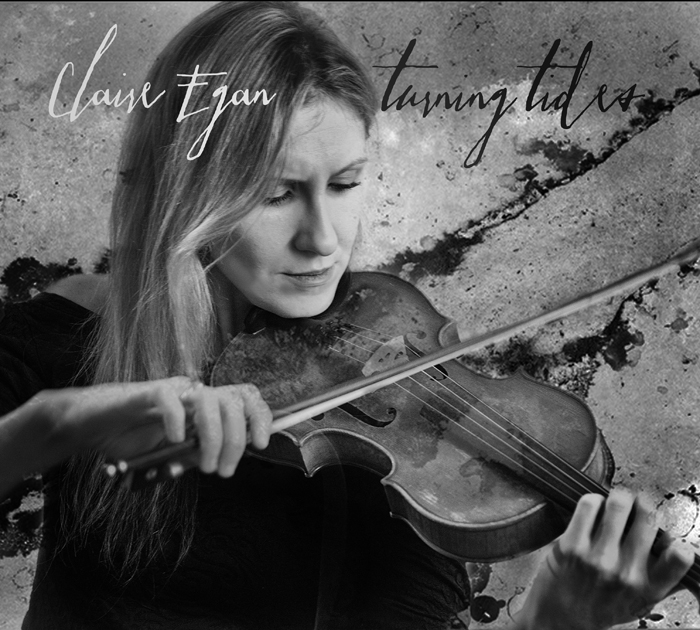 This concert is presented as part of the 19th Return to Camden Town Festival which runs from Tuesday 24th – Monday 30th October 2017.

CLAIRE & SINÉAD EGAN: London born, County Clare based fiddle player Claire Egan was born into a family of musicians and artists from the West of Ireland and has been immersed in the music from listening to the recordings of the Master musicians from the 1920’s as well as the wealth of great musicians from Ireland living in London such as Bobby Casey, Bryan Rooney, John Carty and many others. She has been hugely influenced and inspired by fiddle player and teacher Brendan Mulkere in London. Claire went on to win several competitions as well as other prizes and awards including the Young Artists Award from the Irish Youth Foundation to assist with her studies including a Masters at the Royal Academy of Music, London. Her music is regularly heard on BBC radio, RTE, RnaG, and International broadcasts. She has played on several soundtracks and appeared on various television shows and recorded with various singer/songwriters, upcoming composers, ensembles and Orchestras throughout the world. Claire is also well regarded teacher and teaches internationally throughout the year including yearly festivals such as the Willie Clancy Summer School, Milltown, Co. Clare.

Her solo debut album ‘Turning Tides’ was released to much critical acclaim on the Raelach Records label in 2015. Claire will be joined by her sister Sinéad Egan on guitar (who has recently released her solo singer/ songwriter album ‘For You’).

‘a quietly confident collection that comfortably casts a glance to both the past and the present, with nary a misstep in between’. The Irish Times

PETER McALINDEN & PETE QUINN: Peter McAlinden was born in London in 1960 to Irish parents hailing from Co Down and Co Cork. From an early age he was drawn towards traditional Irish music, an interest that flourished with the support and encouragement of his mentor Kathleen Murray, a native of Aclare, Co Sligo. Through Kathleen, whose home became a welcome haven for many a visiting Irish musician, he met numerous accomplished traditional players such as Seamus Tansey, Cathal McConnell, Bobby Casey, Raymond Roland and Tommy McCarthy, in this way imbibing the spirit of the music and developing a style with a Sligo flavour. In 1979 he won the Senior All-Ireland title on the tin whistle, followed by further wins in the Senior All-Ireland ceili band competition in 1988 and 1991 when he played the piano with the St Colmcille’s Ceili Band.

Peter released his debut Tin Whistle solo album ‘Happy to Meet, Sorry to Part’ in 2010 to much critical acclaim. Liverpool born pianist Pete Quinn (Artisan Row) performed on Peter’s album and will join him in concert this evening.

‘here’s an album that will very delicately blow your socks off.’ R2 Rock ‘n’ Reel