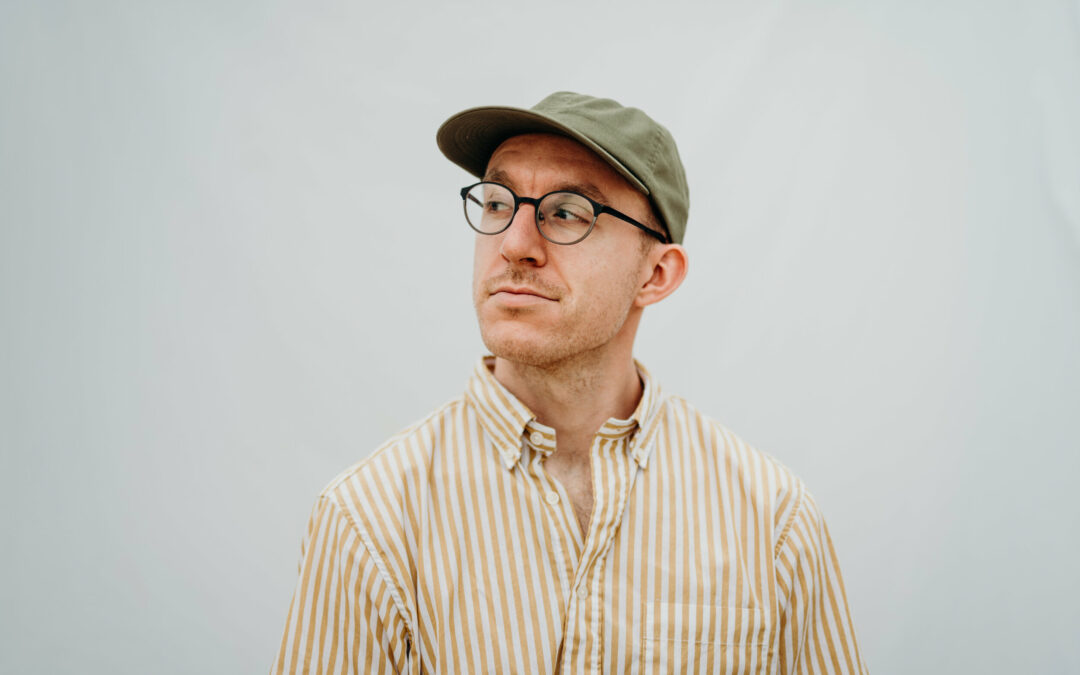 CUCHULAIN is a low-voiced songwriter with a wry wit. The NPR Music-featured folk singer released an album of long distance pandemic collaborations called FEAT on Nov 5 that has been called “an as-yet-unpublished portion of the Great American Songbook.” Cuchulain’s deep baritone and clever lyrics have drawn comparisons to Randy Newman, Leonard Cohen, and Johnny Cash. From rooms as big as the Kennedy Center or as small as a friend’s living room, Cuchulain’s lyrics have brought laughs and tears to audiences across the US. His international Sing in the Shower tour will take him across the US and Europe in summer 2022.