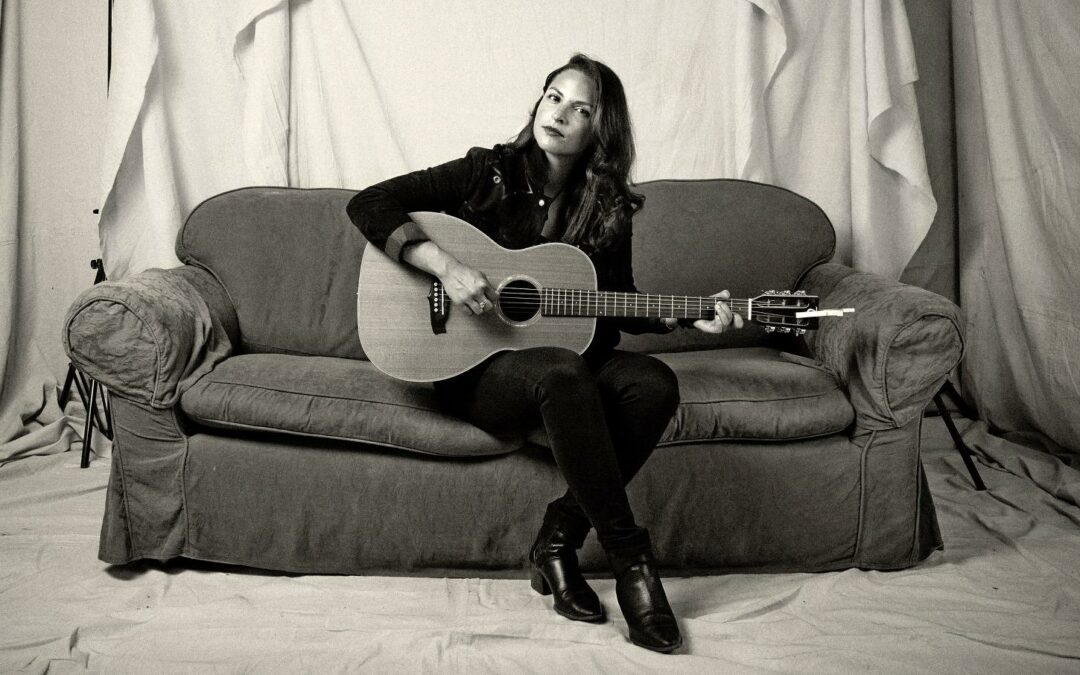 Hailing from Bedfordshire, growing up on the American roots music of her Anglo-Indian grandmother’s record collection, singer/songwriter DANNI NICHOLLS has been paving her way in UK Americana for over a decade, building a loyal fan base and much critical praise.

With three acclaimed studio albums, produced by and featuring some of Nashville’s finest under her belt and the wind still in her sails from three consecutive Americana Music Association UK award nominations plus extensive tours and opening slots with the likes of The Secret Sisters, Shakin’ Stevens and Lucinda Williams, Danni, her powerful, arresting voice and her dynamically poetic songs are ever-gaining presence and reach.

“An artist with the elegance and imagination to restore your faith in the visceral power of an original song” – Paul Sexton, BBC Radio 2/print/broadcast journalist

“I absolutely love the elegance and beauty of her music” – Bob Harris, BBC Radio 2

“Smoky soul, folk-pop and heart-wrenching alt-country, all in a rich voice” – Q Magazine

“One in a million…” – Maverick Music Magazine

Plus… Special Guest SADIE JEMMETT
Sadie Jemmett’s extraordinary songs reflect a remarkable life, from a wildly bohemian childhood and teenage runaway to her role today as one of the most original singer-songwriters to excite our ears in many years.

“One of the most magical Singer Songwriters to excite our ears in many years….

“With the talented musician flexing her singing, songwriting and guitar playing in style, Jemmett delivers in emphatic style (and) nails her set!” **** Maverick Magazine