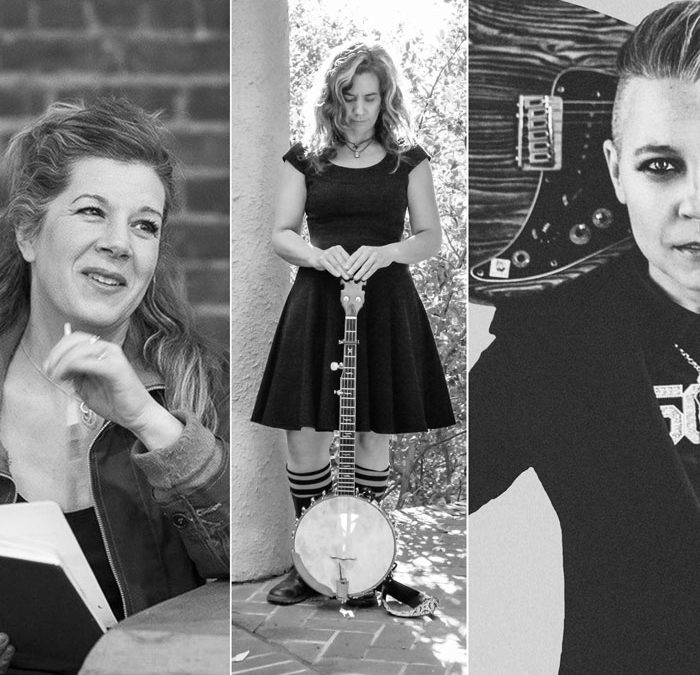 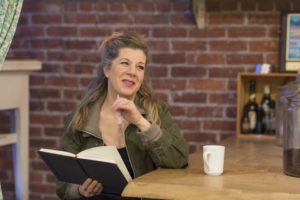 DAR WILLIAMS: Dar Williams has been called “one of America’s very best singer-songwriters” by The New Yorker. She’s released more than a dozen studio albums, and authored various books. Known as much for her staunch progressive ideals as her raw acoustic energy, Dar Williams has been captivating audiences with her sheer elegance and honesty in her folk-pop songwriting since the ’90s. Williams’ growth as an individual over her almost three-decade-long career has gone hand-in-hand with her evolution as an artist, touring along the way with such distinguished artists as Joan Baez, Patty Griffin, Ani DiFranco, Loudon Wainwright III and Shawn Colvin.

“Dar Williams, one of America’s very best singer-songwriters… Her songs are beautiful. Some are like finely crafted short stories. They are, variously, devastatingly moving, tenderly funny, subtle without being in any way inaccessible, and utterly fresh—not a cliché or a clunker in her entire songbook.” -The New Yorker

“Dar Williams fits short stories into song, assesses the moral magnetic compass of the Xer generation, at least, and stays so catchy that you barely realize you’re being tested. Until you get the CD home and check out the lyrics”. – The Stranger, Seattle WA 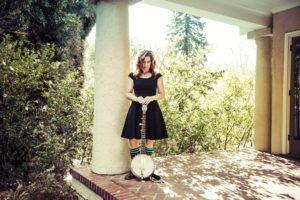 CARA LUFT: Cara Luft is an award-winning musician, singer and songwriter, a plucky performer with an impish sense of humour and a founding member of two Canadian folk super-groups: The Wailin’ Jennys and The Small Glories. Brought up by folk-singing parents in a vibrant music community, Luft has a spirit that drives her to connect with people, and for this she is loved everywhere she goes. She is one of Canada’s hardest working musicians, armed with amazing tenacity, vision, energy and a contagious hilarity. Cara’s the real deal, there’s nothing pretentious about her. And that sense of honesty, integrity, personality and spontaneity permeates both her music and her live shows. 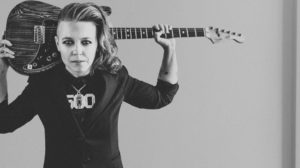 ERIN McKEOWN: Erin McKeown is a musician, writer, and producer known internationally for her prolific disregard of stylistic boundaries. Her brash and clever electric guitar playing is something to see. Her singing voice is truly unique —clear, cool, and collected. Over the last 20 years, she has performed around the world, released 10 full length albums, and written for film, television, and theater, all the while refining her distinctive and challenging mix of American musical forms.