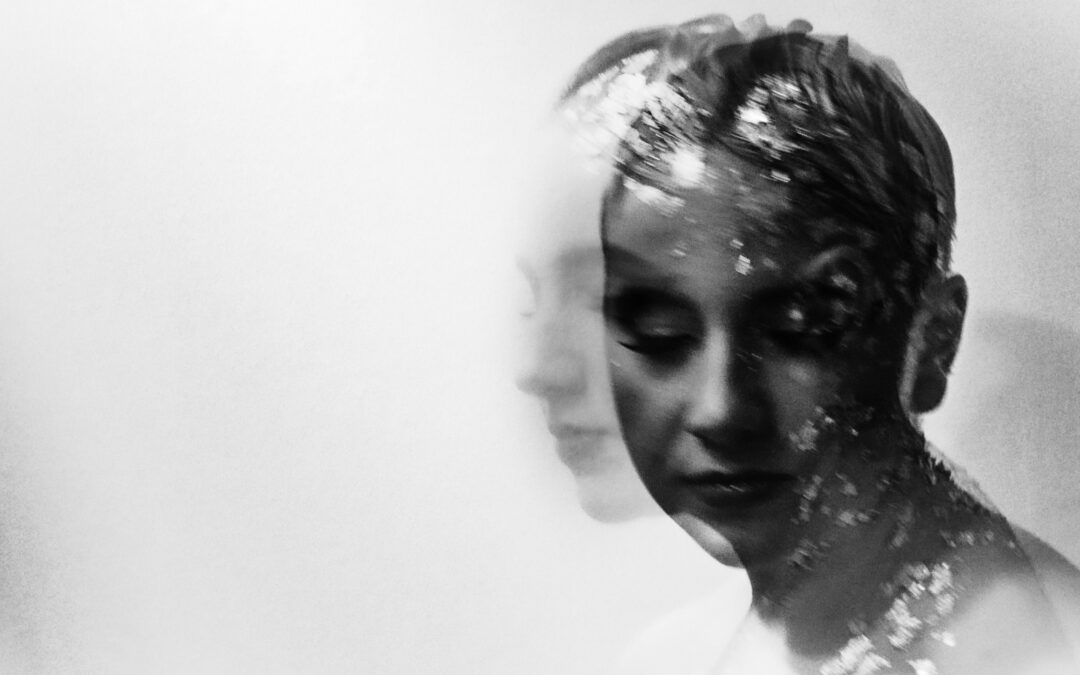 Rich, sweet, and lush with vibrato. These are only a few of the unmistakable qualities that constitute EVANGELINE GENTLE’s voice. Their songwriting possesses authenticity and depth as rare and unique as their own journey.

Born on the Northeast coast of Scotland, Evangeline has live performance in their blood. Queer, and passionate about social justice, Evangeline believes in the good-naturedness of people and our capabilities of growing together.

Evangeline’s debut LP, produced by Jim Bryson (Kathleen Edwards) and mastered by Grammy-nominated engineer Philip Shaw Bova (Bahamas, Feist), is available now on all platforms via Sonic Unyon Records. At only 24, Evangeline’s accolades are accumulating at an impressive rate. They have shared stages with notable artists such as Basia Bulat, Craig Cardiff, Lee Harvey Osmond and more. Their debut LP sparked international success making appearances on CBC, BBC, Under the Radar as well as interviews with NPR, Forbes and more.

Nick E. Harris has spent the last twenty years dedicating his life to music. Balanced somewhere between the pulls of being a music teacher, producer, guitar tutor, touring musician and multi-instrumentalist in various projects, Nick has been consistently and committedly honing his craft.

Years ago, having left his job as a London primary school music teacher and escaped to the remote landscapes of New Zealand to live a frugal and stoic life, Nick E. Harris spent a year dedicating every waking hour to refining his guitar playing and songwriting, while busking to pay the bills. When he emerged again and returned to London, it was evident that this decision had paid off; after working with Ben Lovett of Communion Music, he self-released his debut album ‘Chimera’.

Since then the guitarist has released his second album ‘The Tall Trees’, seeing a significant development of both intricacy and style, combing beguiling vocals with acoustic guitar playing that combines the old with the progressive. Recorded entirely at night by eminent Brighton producer Nick Trepka (Speech Debelle, Emmy the Great, Kieran Leonard) the album features a diverse orchestra of supporting instruments from accordions, horns, flutes and string sections, to tribal chanting and percussion. His new album ‘And now the night…’ is due for release this May on Folklore Records.

For his upcoming release, Harris has taken a new approach to writing, shaping and recording: stripping almost everything away in decisive strive for honesty, vulnerability and direct engagement with the listener. To promote the album he will be touring the UK in May in support of seasoned festival band ‘Keston Cobbler’s Club’ of Camp Wildfire.

Nick’s music has been met with acclaim and support from Clash Music, Q Magazine (Calm Your Demons – Track of the Day) and BBC 6 Music among others.

In recent years Harris has played shows with the likes of Courtney Barnett, Moulettes, Keston Cobblers Club, Rozi Plain, and has toured extensively in the UK and throughout Europe. He has been long-listed for the Glastonbury Emerging Talent Competition, with performances at Wilderness, Cambridge Folk Festival, Glastonbury and Green Man among many others, as well as playing a multi-instrumentalist in ‘Patch and The Giant’ (Earth Agency) and emerging London alt-folk project ‘EWE’.

Beautifully etched music, as endearingly pastoral as it is emotionally gripping.