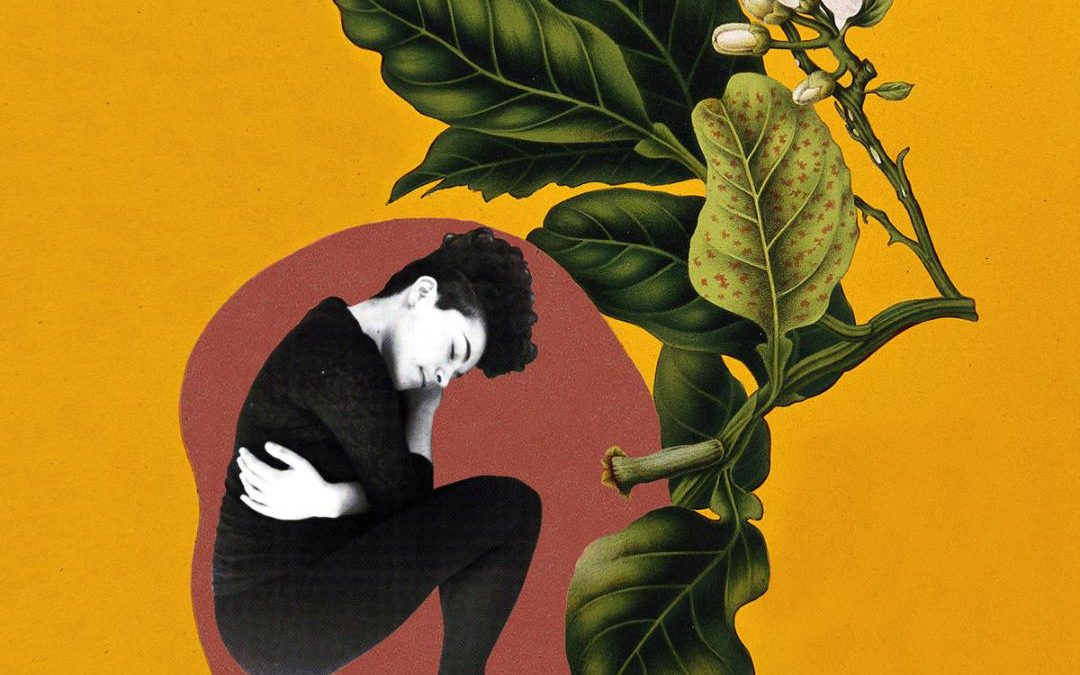 FLO PERLIN is a singer-songwriter and musician from London with Iraqi and Belarusian heritage, she grew up surrounded by an incredibly diverse range of music which has influenced her personal and musical landscapes ever since. Flo learned to play cello from the age of five and subsequently taught herself guitar and piano as a way to begin writing songs which articulated her experiences in life. Flo’s debut album, Cocooned, was released in 2017 to much critical acclaim and her EP was released 2019. An acutely intimate collection of songs, underscored by Flo’s beautifully entwined melodies, string arrangements and humane lyrical style.

From busking around The Middle East, USA and Europe to touring around the UK, Flo won a songwriting mentorship with The Next Collective (BBC Folk Club) in 2019 and with her fans being eager to hear more, Flo is currently in the process of producing her next album.

“Flo’s lyrics implore the listener to share her heart – and how could we not? The song is as good as anything I’ve personally heard for some time, a pleasure to find and review.” – Russ Jeanes (Fresh On The Net)

With support from PARIS.