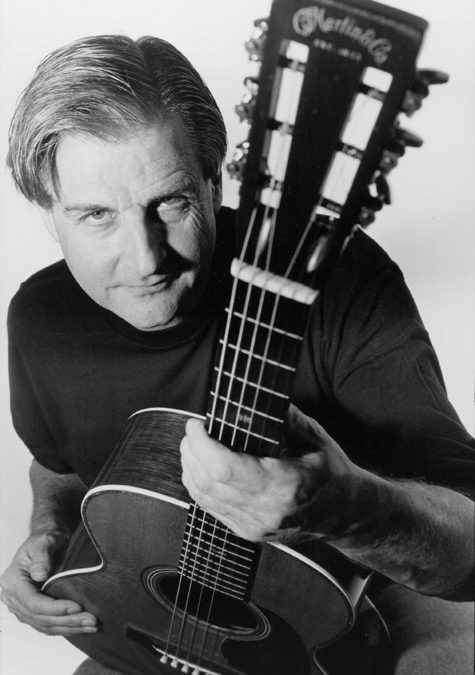 GEOFF MULDAUR: Geoff Muldaur is one of the great voices and musical forces to emerge from the folk, blues and folk-rock scenes centered in Cambridge, MA and Woodstock, NY.
During the 1960’s and ’70’s, he made a series of highly influential recordings as a founding member of the Jim Kweskin Jug Band and Paul Butterfield’s Better Days, as well as collaborations with his then-wife Maria and many others such as Bonnie Raitt  and Jerry Garcia. He left the stage and recording world in the mid-1980’s for a working sabbatical but made a new name for himself composing scores for film and television. His definitive recording of “Brazil” provided the seed for – and was featured in – Terry Gilliam’s film of the same title.
Many of the biggest names on the scene are fans of the man. Bonnie Raitt says that he has always been one of her favourites and in a recent interview, Richard Thompson said: “There are only three great white blues singers and Geoff Muldaur is at least two of them.” Talking after a recent ‘live’ performance, John Sebastian said: “The Lovin’ Spoonful’s favourite singer went and got better,” while Loudon Wainwright III is on record as stating: “Geoff Muldaur was and is one of my musical heroes.”