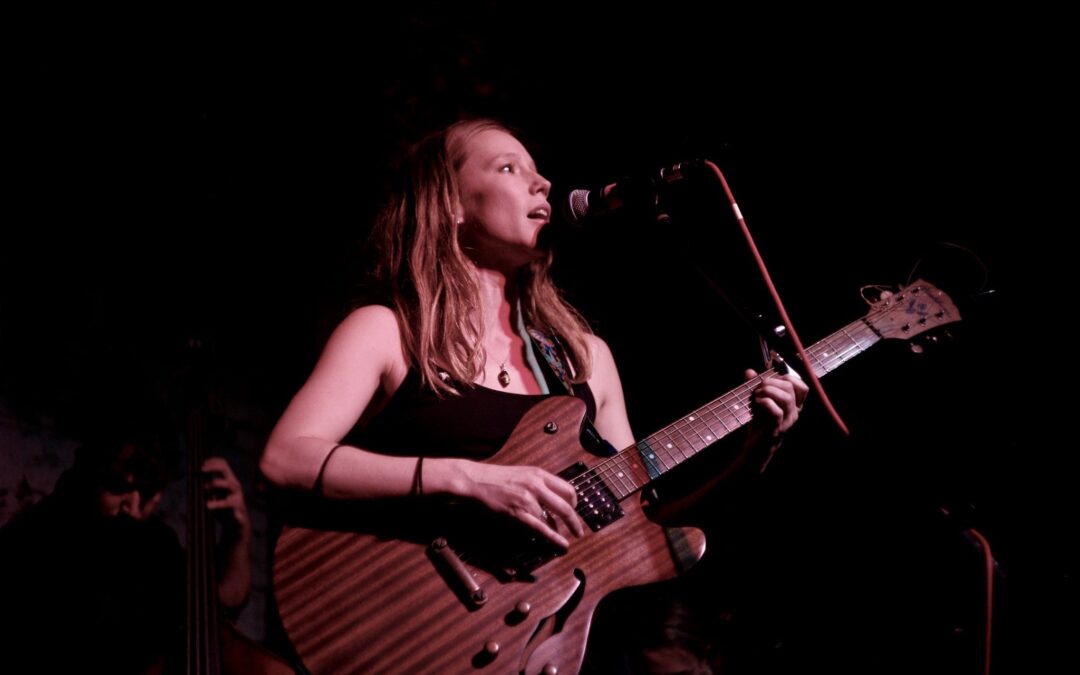 GEORGIA DUNCAN is a singer- songwriter and music facilitator from South London. After playing around the UK for a number of years as well as festivals including Glastonbury, Wilderness and Kendal Calling, she recently released her debut EP ‘The Light’ on new independent label Hertha Records.

With plays on Worldwide FM and NTS radio, the EP ‘transports you into a different era’ and ‘taps into something vulnerable and sincere, like a mix of modern-day folk giants such as Adrianne Lenker, Angel Olsen and Aldous Harding.’ (Will Oliver)

Her songwriting sits between the personal and political, inspired by her work as a facilitator and the social dynamics that underpin all of our lives. Live, she enjoys collaborating with different musicians to explore the musical possibilities of the songs and is currently writing for her second EP.

LUKI is the music project of singer and pianist Lucy Duncan and producer Misha Rivers. Using voice, piano, synths and electronics, they create atmospheric pop that blends the everyday and the imaginary with theatrical and emotive force. Indebted to folk, post-punk, art pop and the odd edges of musical theatre, their music is immersive, narrative driven and direct.

LUKI’s ‘witchy soprano, elegant piano and synth create a sense of time and place out of joint, as if Delia Derbyshire and Brian Eno set up shop in an Edwardian parlour’ (Stewart Smith, The List)

Following the release of ‘Wisps’ on Glasgow’s label GLARC in 2018, LUKI released a single ‘The Parts’ on lathe-cut label Sonido Polifonico. Their debut EP ‘Half True’ will be self released later this year. LUKI’s work has been featured on BBC Radio 3’s Late Junction, Roddy Hart’s show on BBC Radio Scotland, BBC Radio Tees and Amazing Radio.