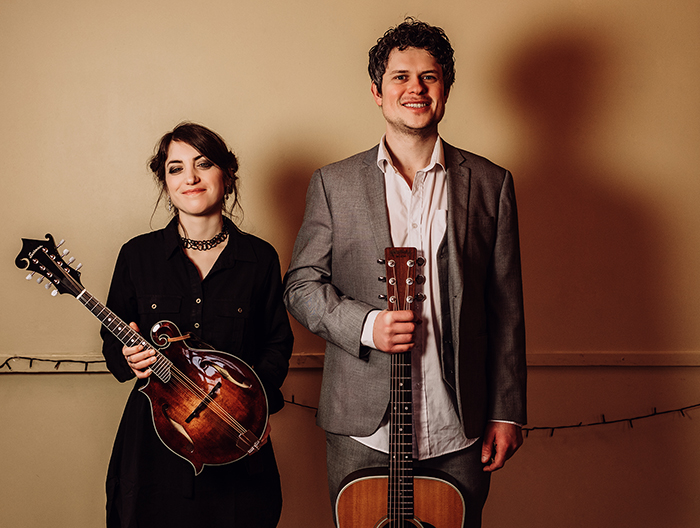 Since then, the duo have toured Canada and mainland Europe, played some of the UK’s biggest acoustic festivals, toured with folk rock legends Fairport Convention and won countless accolades for their genre-spanning work. Gilmore & Roberts released their fifth studio album, A Problem Of Our Kind, in October 2018.