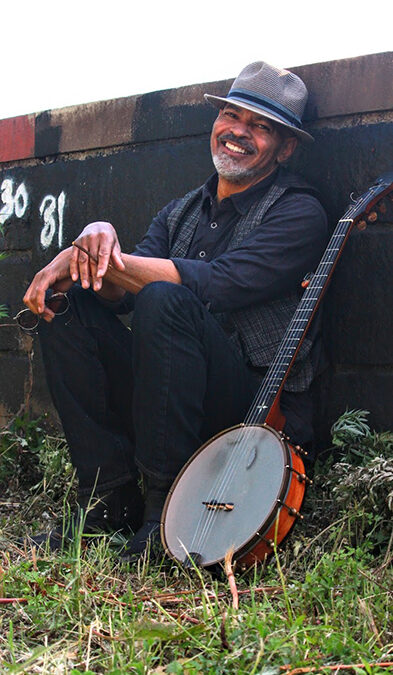 GUY DAVIS: The Routes of Americana & Blues, Guy Davis has ridden them all.  He looks forward to returning to the Green Note to feature songs from his Grammy nominated album, “Be Ready When I Call You” as well as old favorites. Guy’s last appearance sold out, so purchase tickets early. That appearance featured songs from his last album, which was also nominated for a Grammy.