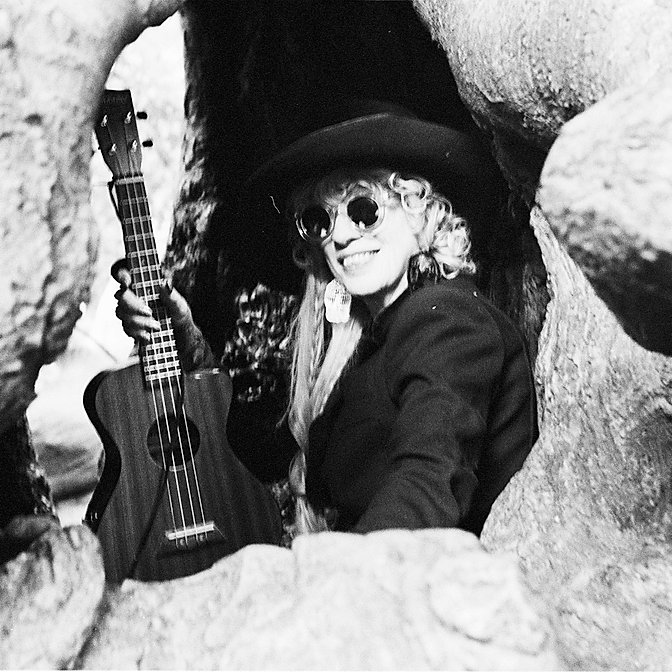 
Cancelled
HOLLY PENFIELD: American singer songwriter Holly Penfield releases her original new album Tree Woman and it has been a long time coming, the new album follows her world wide, billboard charting debut album (Full Grown Child) which she recorded in Los Angeles with the renowned record producers Mike Chapman and Nicky Chinn (of Blondie, Suzi Quatro, and The Knack fame).
Since the recording of Holly’s debut album Holly has toured the world extensively playing over 3000 concerts supporting the likes of Dr John and John Lee Hooker along the way. Holly also performed for Prince Charles and Princess Diana as well as performing with Michael Jackson at the infamous Brit Awards.
“Holly Penfield knows exactly what she is doing and she is ‘an original’ if i had to make comparisons I’d say she is like David Bowie meets Liza Minnelli” – Simon Cowell
Holly will be performing as a duo with Ian Ritchie on bass, harmonica and backing vocals. Ian is a member of Roger Waters touring band where he plays saxophone.