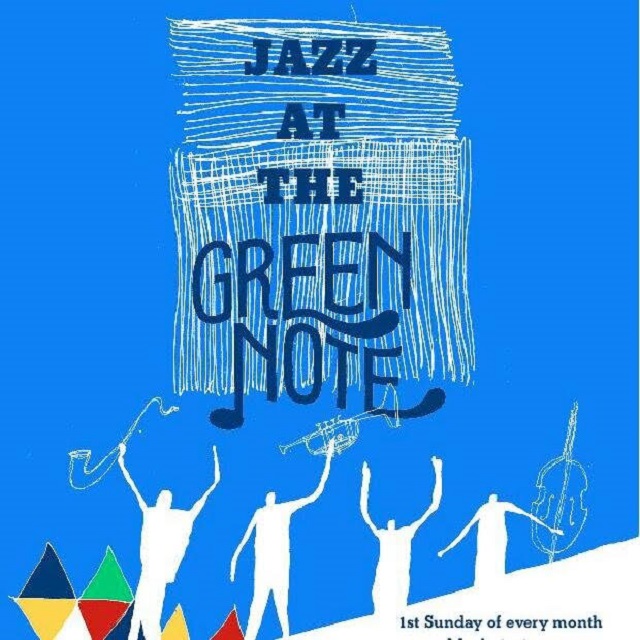 HYPHAE is a new group brought together by composer & guitarist Greg Sanders.

Greg has spent 10 years immersed in the vibrant London music scene, playing in groups with musicians from the UK, Senegal, Cuba, Venezuela, Brazil in a variety of projects covering improvised music and jazz, live dance music, and many points in between.

Greg’s eager ear and open-minded approach have led him to develop a unique voice that draws on a range of guitar styles to create something new and distinctively his own. After releasing the album ‘Counting The Ways’ on First Word Records with his own 13-piece soul-jazz ensemble Teotima, Greg wanted to form a small group to play new music that would draw on the rich rhythmic heritage and songwriting traditions of Brazil, and combine them with a joyous and melodic approach to improvisation.

Pronounced “hi-fi”, Hyphae is named after the term for vegetative growth of most fungi, and unites Greg with drummer Ben Brown (Waaju), saxophonist Sam Rapley (Fabled), and bass player Will Harris (Moonlight Saving Time), musicians who share a deep love of Brazillian music and improvisation. Together the band dive into the music with a freewheeling approach that highlights the melody and groove at the heart of Brazillian music, and the interaction and celebration at the heart of jazz.

This organ band was formed by drummer Joel Barford in late 2018. Inspired by Jesse Van Ruller/Mark McKnight/Seamus Blake/Bill Stewart. Taking on a modern ‘New York’ approach mixed with originals from the band members and standards.