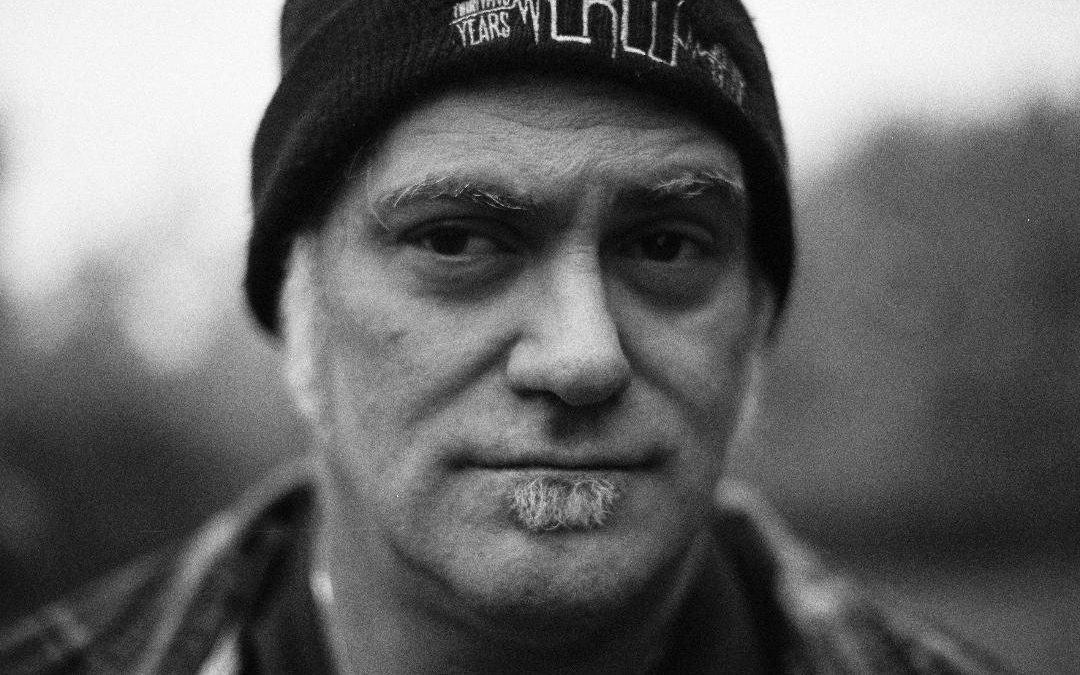 JACK GRACE has spent 26 years on the road in the US, Canada and Europe playing his mix of Country Rock with a Latin Twang. He has performed a with a wide variety of artists, from Jerry Lee Lewis to Norah Jones, Doc Watson to Fishbone, from solo shows with Merle Haggard, to leading his full 7 piece band alongside The Meters.

Jack has headlined several festivals in England, Ireland, Canada and the US.  He is also a radio host and frequent contributor for the nationally syndicated public radio show, “The Takeaway” as well as Sirius/XM’s “Freewheelin’ “.

“NYC someday will brag about its great legends; and among those names will be the engaging, hardworking, witty, schmoozin’ and boozin’ Grace.” Village Voice