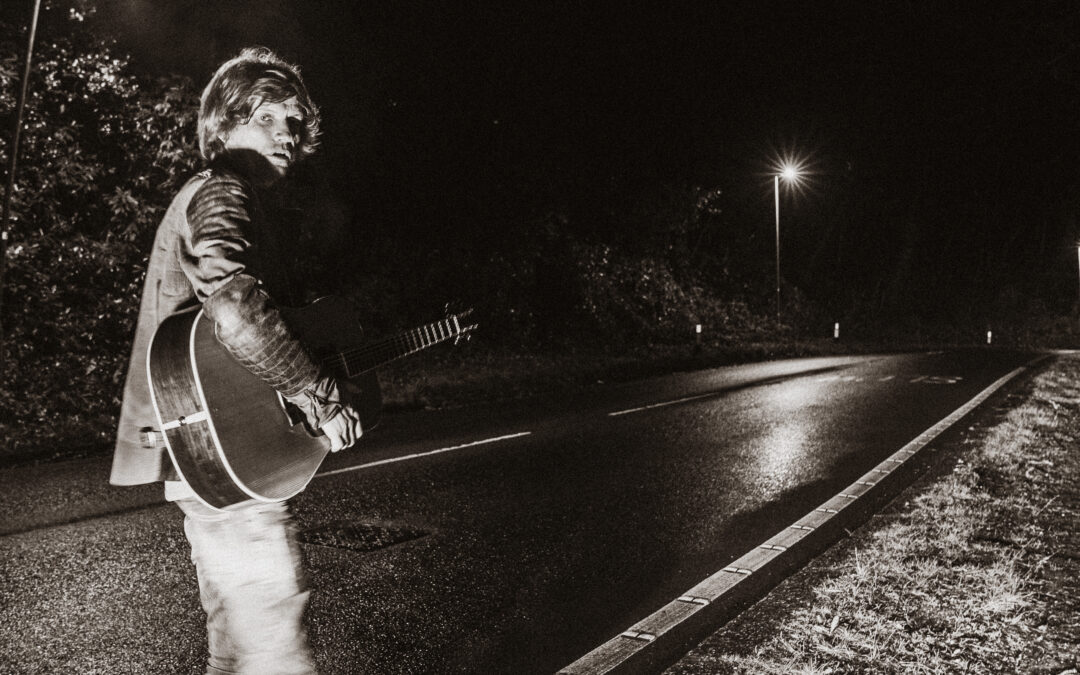 British songwriter and fingerstyle guitarist JASON MCNIFF recently released his 7th LP, ‘Dust of Yesterday’ which garnered wonderful reviews in the press – 4 stars in MOJO and album of the week in ‘The Times’, with Jason marrying the western lyricism of Townes Van Zandt with the very English guitar wizardry of Davy Graham. Come along and see why Janice Long from BBC Radio 2 recently called him ‘An Immense talent’!

Dave Sutherland is a London based singer-songwriter. An accomplished performer filled with raw energy and emotion, Dave’s music speaks of life, love and London with the eye of an artist and the ear of a poet. His new album ‘Last Drop Of Empty’, is produced by Grammy award winning producer Stacy Parrish and Jefferson Airplane and Hot Tuna’s Jack Casady who also plays bass on the album. His last album ‘On The Waiting List’ reached No1 on the US Americana charts and his fingerstyle guitar, melodic vocal and London charm have cemented his place amongst the aristocracy of UK Americana artists.

“Fine Americana with a hint of folk” Maverick Magazine 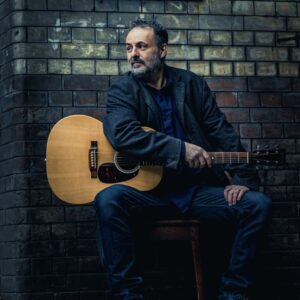