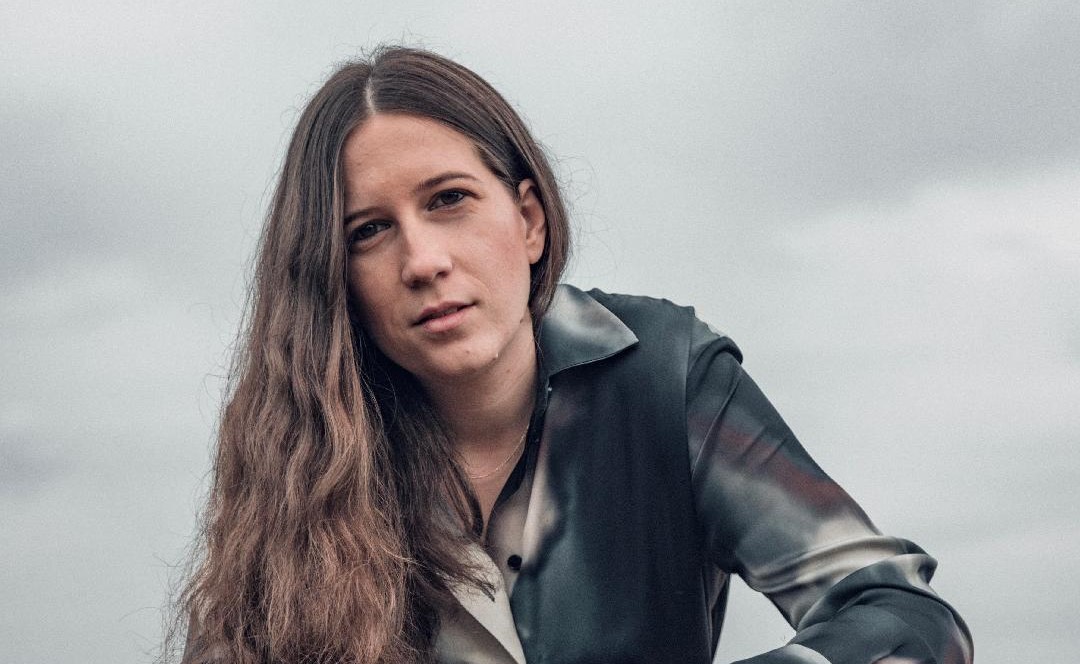 Named as one of RnR Magazines ‘Ones to watch for 2022’, emerging artist JENNY COLQUITT encompasses a unique combination of Americana, indie and folk rock and pop. Winner of the 2021/2022 FATEA ‘Female artist of the Year’ award and the 2020/2021 GSMC Award for best female solo singer/songwriter, Jenny’s music is described as fit for film and storytelling at its finest. A voice that uniquely combines the melodic undertones of artists such as Eva Cassidy and the rawness of Alanis Morissette. She writes with soul, lyrical vulnerability and style to accompany her musicality both through keys and guitar. Jenny is the lead singer/songwriter of Americana Rock band ELY, another emerging act on the British music scene.

Jenny’s debut album ‘Something Beautiful’ was released on the 26th November 2021. Described as ‘very much recommended, for her strong and expressive voice, impactful lyrics and winning melodies’ by BBC Radio 2’s Paul Sexton. The release has gained her credibility among peers and was listed as one of 2021’s most enjoyable albums by Three Chords and the truth UK. She was nominated for ‘Female Artist of the Year’ in the 2021/2022 Radio Wigwam and GSMC awards as well as voted as the winner of FATEA ‘Female Artist of The Year’ on the back of the album. Jenny has made a mark on her growing presence in UK Music. The first single ‘Dirty Town’ was released in June 2021 and set the pace for the upcoming album. The music video was highly rated amongst peers and accompanied her sound with an emotive visual storyboard display. This was similarly done with the second and third singles off the album titled ‘Shape’ and ‘Something Beautiful’.

Jenny made her debut track release in 2016 with her E.P. ‘The Quiet Kind’, describing through song the journey of becoming a young adult and all it entails, love, questioning and self-discovery. The EP kickstarted her career landing her tour dates with the likes of The Christians and folk power house band Merry Hell.

Her next release came in the middle of the 2020 COVID 19 pandemic following a sharp increase in her online following through live-streaming. She released ‘Dear Daughter’ in November of that year. She self-describes this E.P as a description of her journey finding a more strong willed, self confident individual with a lot to teach the younger generation. Her song ‘Tell Me Where The Light Is’ was chosen to be featured on folk magazine FATEA’s Showcase Sessions in Summer 2021, a body of the years most notable work. She also went on to win best female solo singer/songwriter in the Graham Steel Music Company Awards that year.

Jenny is the front woman and lead singer/songwriter for Americana Rock band ELY. The band formed in 2019, Colquitt alongside lead guitarist James Michael who was well known for his success on the 2011 X Factor. The two formed ELY as a way to expand their creative outlets and play venues and events that feed off a larger rock sound and high energy performance. Their debut E.P ‘Black Smoke’ was released on the 12th November 2021, this was highly rated among bloggers and radio presenters despite being their debut release.