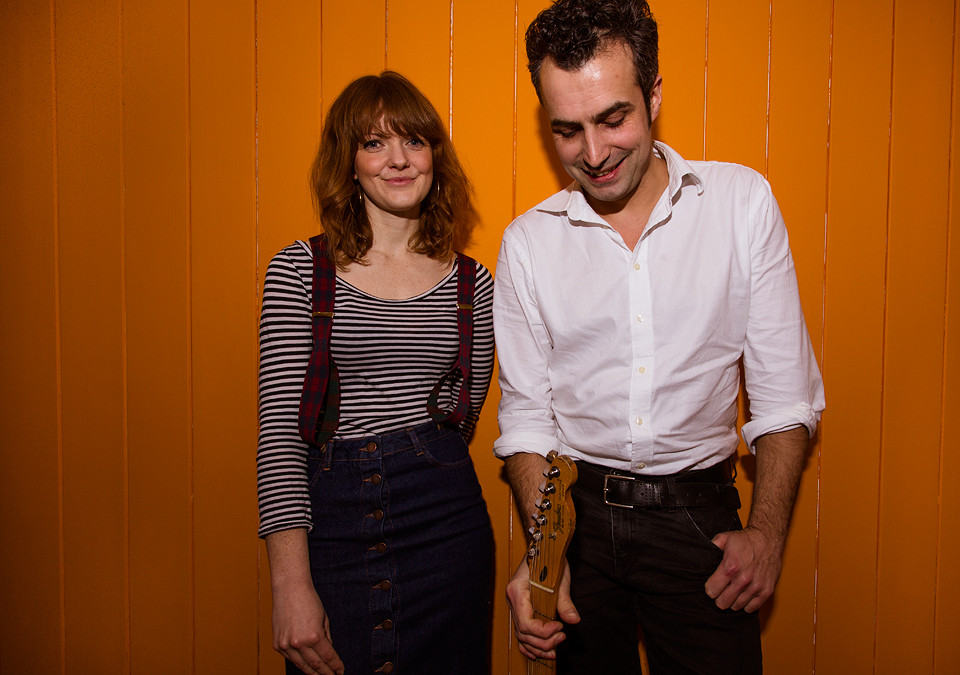 Two of the UK’s most talked about emerging songwriters tour together in October 2017, featuring sets from both artists as well as collaboration. Theirs is a striking musical partnership that started when the pair wrote and recorded songs for Dan Whitehouse’s Reveal Records debut ‘That’s Where I Belong’ (2016). In the same year Jess Morgan released her gorgeous new album ‘Edison Gloriette’ to widespread acclaim.
These shows are a chance to hear fresh new songs along with favourites from both artists’ catalogues and promises to be something really special.

Jess Morgan is a songwriter’s songwriter. Constantly touring, constantly writing. Inspired by storytelling songwriters like Nancy Griffith, the
playfulness of Devon Sproule and upfront British voices like Billy Bragg, expect a tumbler of unfancified roots music – with heart, with passion,
with gusto.

“This girl could rock out hard, just as easily as she can keep it folk. Be sure to add this one to your collection” – MAVERICK

“Jess Morgan is, without doubt, one of the finest Americana singers in the UK at present.” – FATEA

“Personal snapshots from the heart – a fine songwriter” MAVERICK *****

Wolverhampton-born Dan Whitehouse has spent the last year touring with label mates Eddi Reader, Boo Hewerdine and Kris Drever playing over 50 concerts and finishing 2016 with his own successful headline
shows in London and Birmingham. In 2017 Dan will support Brooklyn’s own Joan As Policewoman on her UK tour dates.
Dan is singer/songwriter whose beautiful, classic sounding songs have been described succinctly as ‘Black Country Soul’.