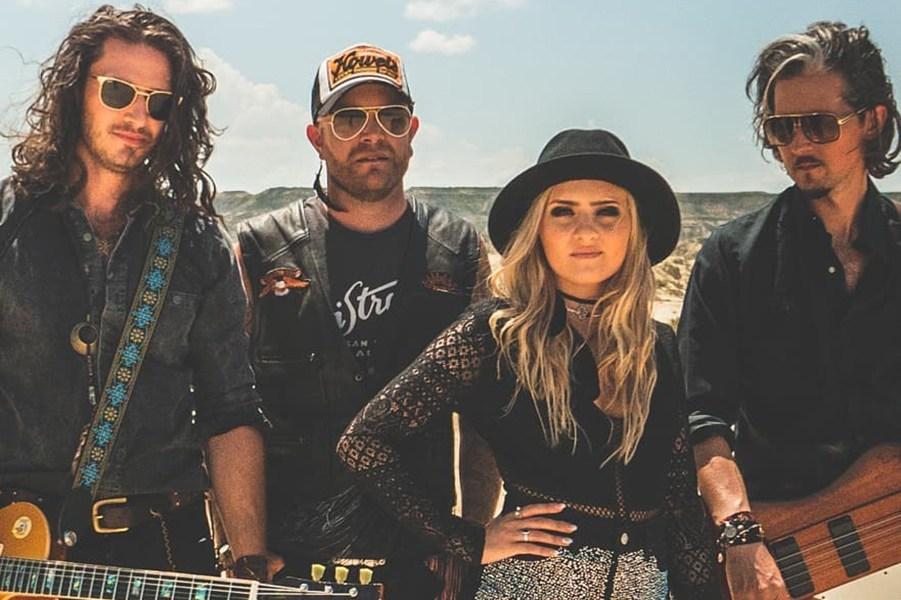 Katy Hurt has rapidly become a leading light on the UK Country/Americana scene and all without having released a full length studio album. 2018 has seen her nominated for “Best Country/Folk Act” at the Unsigned Music Awards as well as performing festival slots at Country 2 Country, BlackDeer, Rhythmtree, Cornbury and many more. Katy spent 2017 and 2018 performing at 100+ shows each year around the country since the launch of her EP “Pieces of Me” and highly praised singles from her upcoming EP “Unfinished Business, with songs impressing fans by combining the honest lyrical content of country with riffs and haunting vocals.

BBC Radio 2’s Paul Sexton described Katy as “One of the most exciting prospects on the burgeoning country scene”, saying “Hurt’s distinctive EP is the latest evidence of a career that’s already produced an iTunes UK Country No. 1 in ‘Love You More, she’s a vivacious and magnetic performer…Check her out now whilst you can still get to the front row”. Katy’s performance at The Pilton Party, highly praised by Michael Eavis, introduced crowds to her latest singles displaying great crossover potential into the rock, pop and blues genres. “Truly a diverse artist”.

From the English countryside to the bright lights of London, singer-songwriter Emily Faye knew her footsteps would lead to pursuing her passion.

A natural, passionate and devoted song writer, Emily believes in writing what she knows. Her songs create strong imagery with the influence of her past and present life experiences.