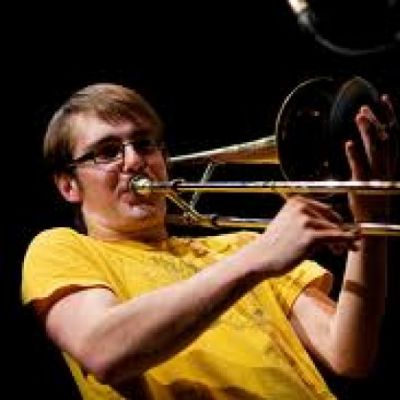 KIERAN MCLEOD’S NEW WORLD: Described as ‘twisted blues, rambling folk, glorious jazz, and lilting melodies’, Kieran McLeod’s music is compelling, versatile and warm, and alongside his own brilliant trombone playing, his fantastic New World band plays host to some of the most exciting and in-demand young jazz musicians on the London scene.

NB: This gig will be followed by an open JAZZ JAM session. We reserve a limited number of free tickets for musicians participating in the jam. These are available on a first come first served basis, so we recommend arriving early.