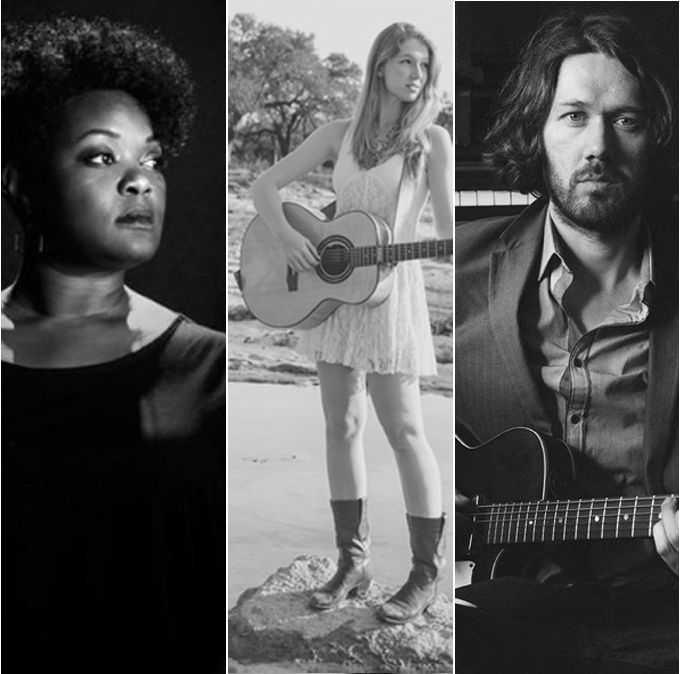 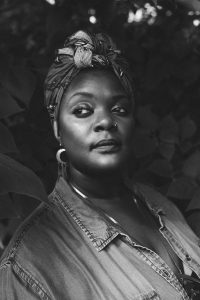 KYSHONA: Kyshona wrote her first songs with her patients as an exercise in self reflection. Now she writes songs with the imprisoned in mind. She’s a strong voice for the underdog. “Wherever she plants her feet she does so with righteous conviction and a strong sense of her own voice.”- NPR. Regarding her newly released album, “Listen”, No Depression says, “This is protest music for a new generation, a musical treatment for social ills, a unique prescription that only works if you listen.” 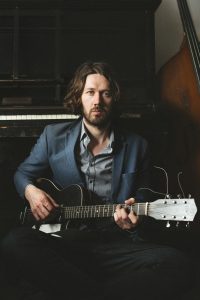 ADAM BEATTIE: Scottish singer songwriter Adam Beattie released his 4th studio album ‘The Road Not Taken’ in May 2016 with a sell-out show at Hoxton Hall in London and a UK-wide tour. The album received critical acclaim, describing the songs as “gently affecting”, “intoxicating” and “carefully crafted”, but always picking up on the album’s “dark twist”. Adam is working on his 5th album as we speak. 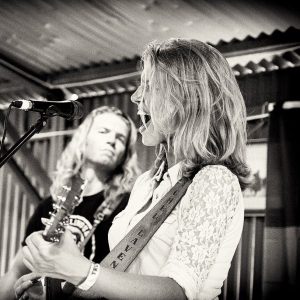 New Folk Award winning songwriter, RACHEL LAVEN performs a blend of Texas Folk and Americana music.  A positive force of nature on stage, Laven not only captivates with her smiling lyricism, but with her electric vocals and accomplished guitar work. Laven recently packed her Texas life into storage and moved to the UK with her husband, making a new home in Leeds, England. She will shift her focus for 2020 to touring in Europe solo and with her band, and recording her next album, an acoustic project called “The Leeds Sessions.”