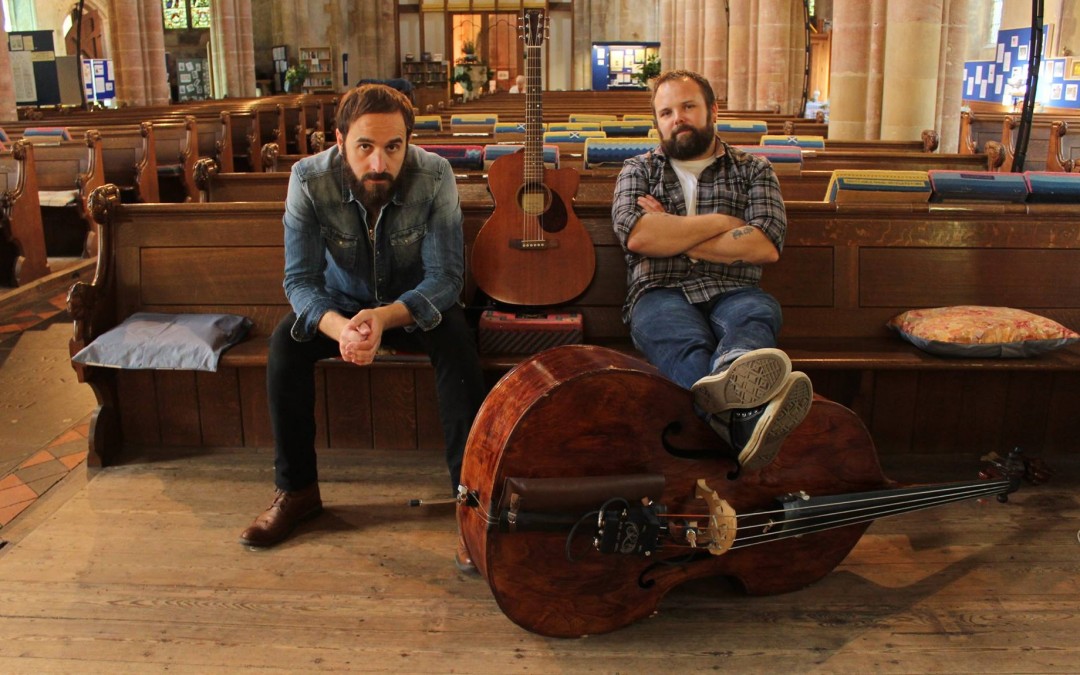 Tom Robinson’s (6music) Fresh on the net said ‘lovely songs, man, does he have a big voice’

Songwriting Magazine recently said ‘refreshingly different, with vocals FULL of soul,
Gordon knows how to create intense beauty and melancholy with only the most simple of elements.’

A multi-instrumentalist, Lee writes, records and performs all of his own material from his home studio in the Norfolk countryside, taking influence from his roller-coaster life over the last ten years. He has been honing a crop of brand new material to be released in 2016. BEACH HOUSE is the first of that batch.