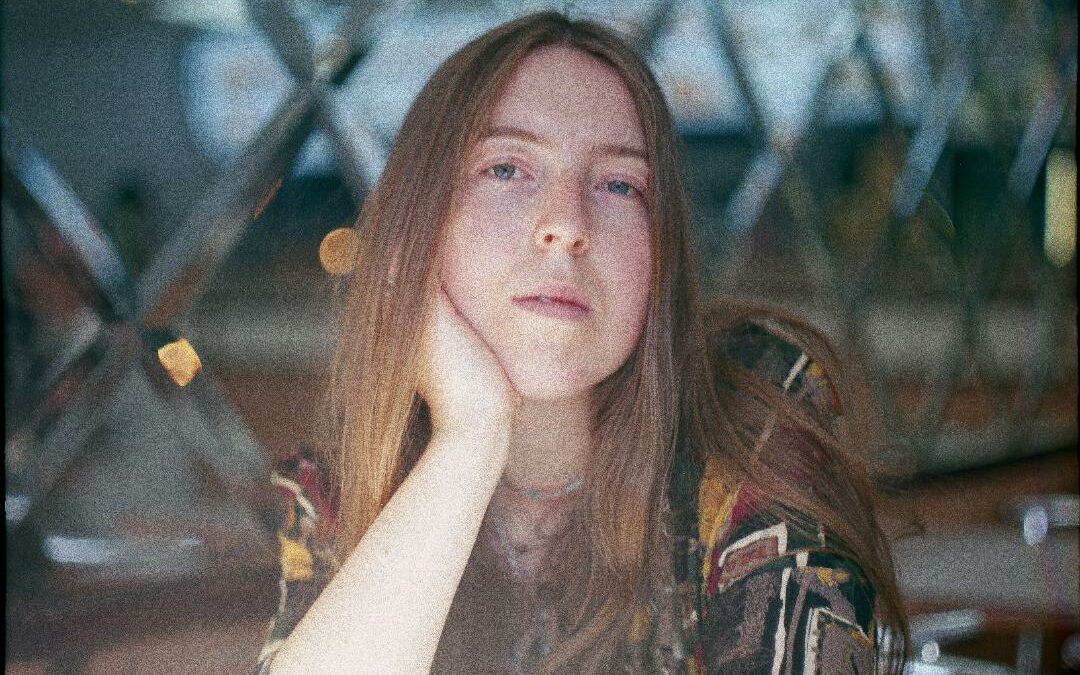 Characterised by melancholic fingerpicking and warm, intimate vocals, LILA TRISTRAM‘s songs are a carefully crafted  journey to the depths of human longing and belonging.

Following the release of her debut album Our Friends in October 2020, Lila has received acclaim from top industry professionals in both Britain and Japan, in including support from Pete Paphides, Stephen Street, Dan Carey, BBC Radio 6 and Japanese independent label Inpartmaint Inc.

“[Our Friends] is such a gorgeous record.” ~ Pete Paphides, Soho Radio, The Guardian, Q Magazine

“You’ll feel like stopping the world … [Our Friends] is the sound of cold, quiet, early mornings.” ~ No More Workhorse

“I love it! Have ordered myself a copy.” ~ Stephen Street, Producer [The Smiths, Blur, Babyshambles]

“Freeing herself from easy comparisons … collected and dense with human warmth, revealing a personality so strong that it manages to be striking, even in it’s seemingly unadorned form.” ~ Music Won’t Save You