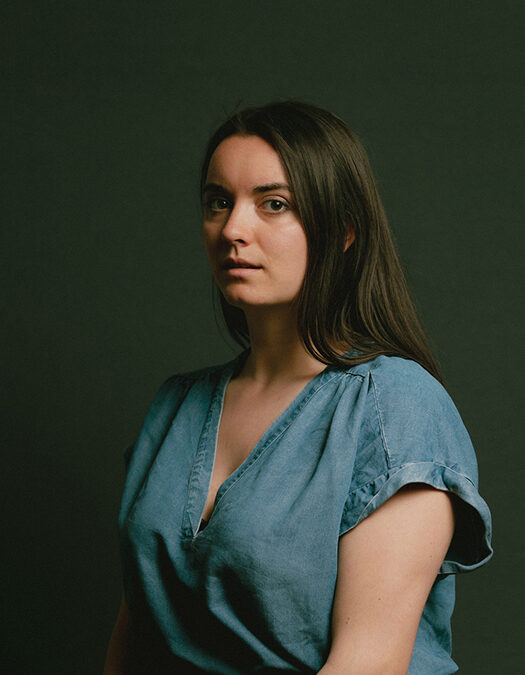 LILLI UNWIN: Lilli Unwin is a singer & songwriter producing multi-genre music which fuses jazz, folk & pop amongst many others. Her EP ‘it may not always be so’ was described as “a beautiful collection of songs featuring a wide array of styles and soaring melodies that stay with you long after each listen” and Lilli “…a refreshingly authentic, tender and fearless songwriter…” by Grammy-nominated US artist Becca Stevens.

As a performer Lilli has toured the UK to Jazz Festivals in Cheltenham and Manchester, and venues including Birmingham Symphony Hall Foyer. Other performances include: Ronnie Scott’s, Southbank Centre, Hoxton Bar and Kitchen, Shambala Festival UK, 55 Bar in New York, Rotterdam’s A Festival Downtown, and Brainchild Festival. Lilli was one of 14 artists to be selected for a residency with Mercury Prize nominated artist ESKA.

Lilli will be performing material from her new EP ‘Letter Songs’. The collection of songs are letters in musical form. Each letter has different flavours & stories within it. It’s about taking the time to find out what letters you have within you. The single ‘Mama’ (Letter Songs) was praised by BBC Introducing as “grabbed me by the heartstrings and wouldn’t let go”.