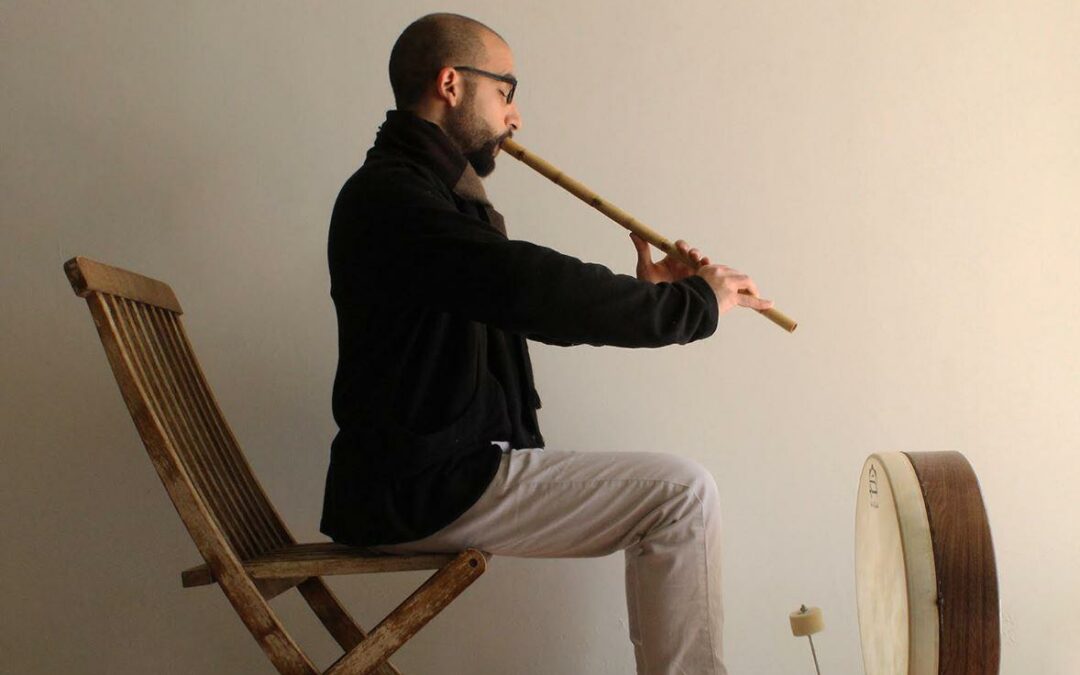 Curiosity, fearlessness and versatility carry LINA ANDONOVSKA’s artistry around the globe. Andonovska is a rare breed in the flute world; a name that you’ll discover on both the pages of Rolling Stone and the Australian Chamber Orchestra roster, she has not only cultivated partnerships with leading composers including Louis Andriessen, Donnacha Dennehy and flautist Claire Chase, but also deep community ties from Timor Leste to Tokyo’s incubator Wonder Site.

She has collaborated with groups including Crash Ensemble, Deutsches Kammerorchester, Ensemble Modern, stargaze and Southern Cross Soloists. She is critically acclaimed for her interpretation of new music; Rolling Stone Magazine hailed her performance at Bang On A Can Summer Festival as “superbly played, (ranging) from sustained ‘somebody-please-get-that-tea-kettle’ squeaks to the flit and flutter of its beautifully lilting trills…”

“Aussie flautist wows with technique, invention and style…The recording is stunning: a rich, resonant setting for luscious sounds, all of which results in an exciting, beautifully performed and very impressive exploration of flute timbre and sonic possibility.”– ★★★★ Limelight Magazine, Album Review of A Way A Lone A Last

World-Renowned Palestinian Nay Master, Global Jazz Flutist and composer, FARIS ISHAQ. Known for his virtuosity of the ancient Middle-Eastern flute “Nay ”, and expectational artistry developing a unique instrumental setting, in which he plays the Nay flute, while accompanying himself on leg percussion and frame drum simultaneously. In his solo-concert Faris sheds light on the Nay as a global flute, where he expands its musical expressions from melodic to percussive and harmonic sounds that cross over Jazz, Indian Classical Music and many other world music traditions. His contemporary style of composition is a thematic explorations and improvisations that create a holistic self-exploration journey for the listener.

Faris graduated from the “Global Jazz” Master’s program at Berklee College of Music. He has published three albums and performed his music at major world and jazz music festivals including the London Jazz Festival and Panama Jazz Festival. He played with many world-class musicians such as Danilo Perez, Joe Lovano, John Pattituci and Geroge Garzone.  Faris moved recently to live in London, UK.

Dave Liebman on Faris’s debut album “Tripolarity”: “Fantastic job. You bring a whole different way of improvisation as a result of the immense presence of the ancient nay. This project demonstrates the incredible musical era of exchange we are presently living through when anything can happen….No more rules!! And Coltrane front and center…John would’ve loved it.” Dave Liebman.