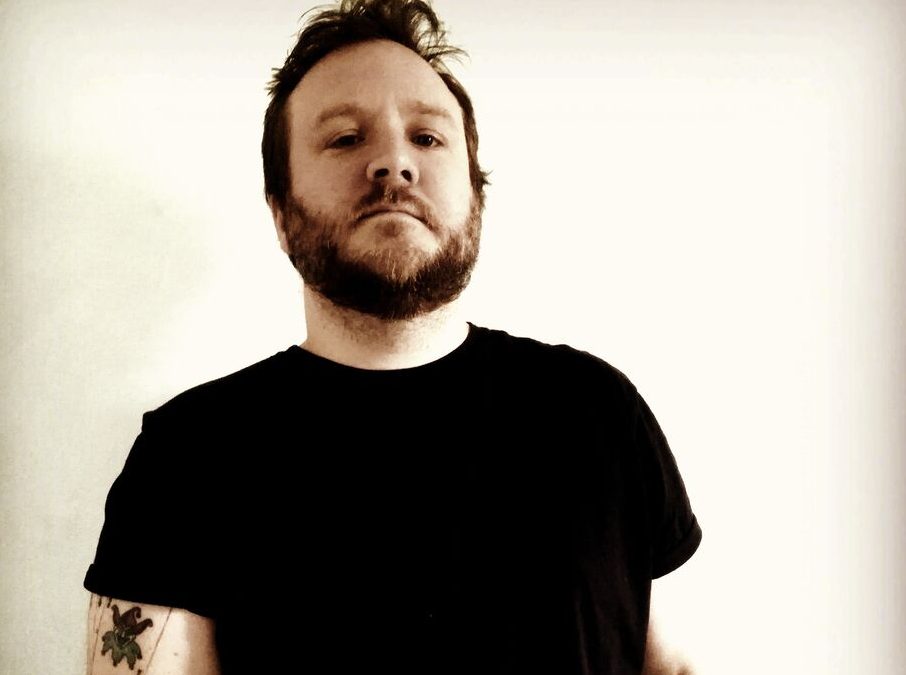 Two intimate acoustic shows…. And one on his birthday too.

LUKE TUCHSCHERER is an acclaimed singer/songwriter from Bedford, England. His introduction to the UK Americana scene came via the highly regarded alt.country band The Whybirds, with whom Luke sang and played drums.

In 2011, Luke and Suffolk-based producer Tom Peters (who worked with the ‘birds on Cold Blue Sky) went into the studio to start on what would become Luke’s debut solo record. Named You Get So Alone At Times That It Just Makes Sense — a title lovingly borrowed from Charles Bukowski — the album was released on 6 October 2014.

Upon release, the record garnered universal critical acclaim. It was voted second best album of the year in Americana UK‘s reader’s poll (while Luke was named second best male artist) and featured on multiple “Best of 2014” lists. In March 2017, signed a record deal with Clubhouse Records. His second album, Always Be True, was released through Clubhouse on 2 June 2017. The album again received universal critical acclaim, and reached #15 in the UK’s Official Country Chart  and #25 in the Americana Chart.

​Luke released the Shadows EP — featuring outtakes from both You Get So Alone… and Always Be True — in February 2018, which was again well received.
​He released his third album, Pieces, on 6 July 2018, again to strong reviews, including a five-star notice from Rock ‘n’ Reel magazine.

His fourth album in five years — the solo acoustic record Carousel — was released through Clubhouse on 4 October 2019.

His surname is pronounced Tuck-Shearer.