Man About A Horse 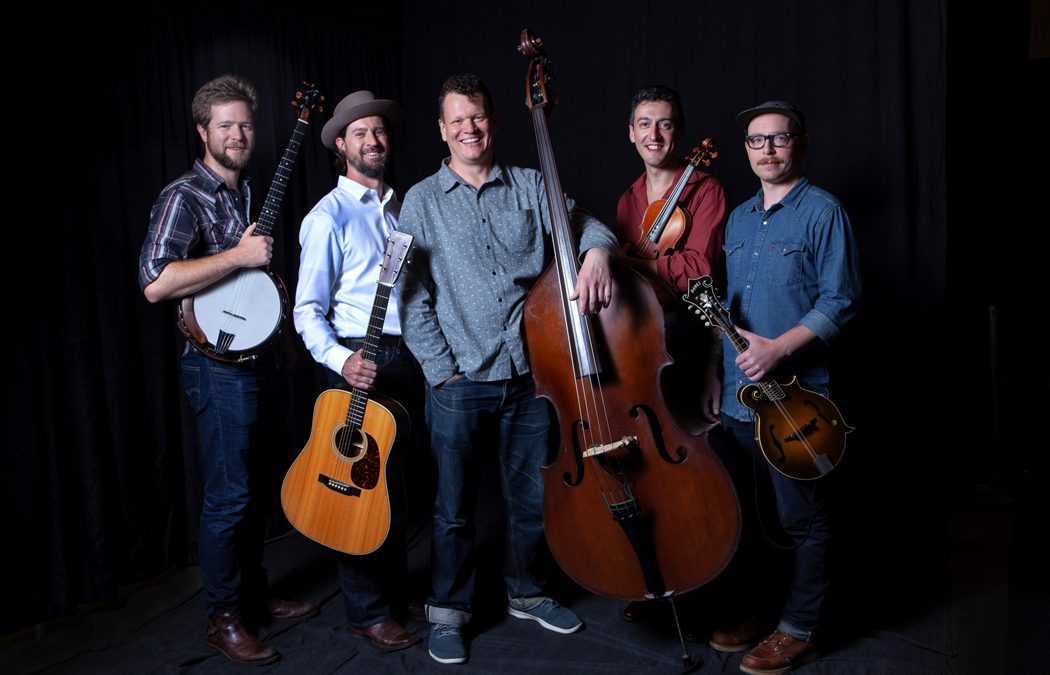 MAN ABOUT A HORSE: Man About A Horse is an entertaining American quintet from Philadelphia, blending traditional bluegrass and contemporary Americana. With banjo, mandolin, fiddle, guitar, double bass and sparkling harmony vocals, this award-winning band mixes dynamic performances with outstanding musicianship. A discovery of a shared love of bluegrass by Matt Thomas (double bass) and Matt “Roy” Royles (guitar/vocals) led to the formation of Man About a Horse in 2014. The line-up is completed by Dan Whitener (Gangstagrass) on banjo/vocals, Matthew Hiller on mandolin and fiddler Eric Lee. This will be their debut tour of the UK.

The band has released two studio recordings to date, their 2015 EP and their self-titled debut album in 2017 which earned widespread praise. 2018 was a breakout year for Man About a Horse, including multiple tours across the USA and with a number of awards coming their way. They won the Band contest at Freshgrass festival and were named 2018 Emerging Artist at the prestigious Grey Fox Bluegrass festival. In September 2018, the quintet was nominated for a coveted Band Momentum Award by the IBMA (International Bluegrass Music Association). Man About A Horse is a barnstorming live band that will get your feet tapping and leave you with a smile on your face!