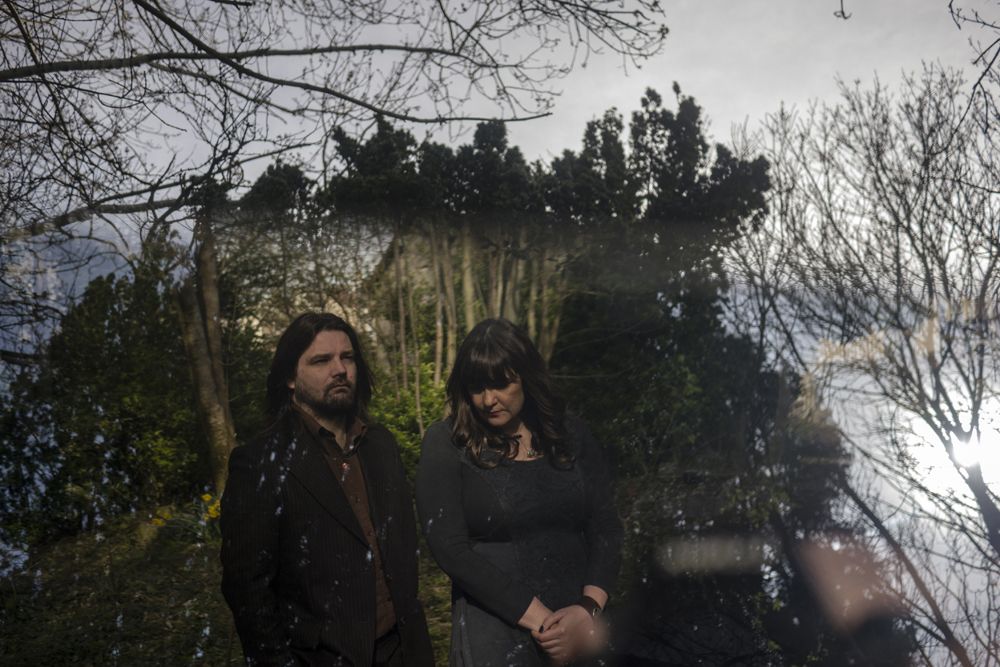 NB: This is will be an industry/showcase event and mostly invite only. We may be releasing a few tickets to the public nearer the time. If you are interested in coming, please email [email protected] to register your interest, and we will contact you in early September if we have spaces available.

Celebrated folk singer MARRY WATERSON is set to release a brand new album this September along with guitarist David A. Jaycock whom with she collaborated to write and release 2015’s critically acclaimed album Two Wolves. The new album, Death Had Quicker Wings Than Love will be released via One Little Indian Records. Having enjoyed roaring success with Two Wolves, which was produced by guitarist Neil MacColl and Kate St. John, the duo toured extensively at the beginning of this year supporting Richard Hawley. The album garnered praise from The Guardian, The Independent, Q, Mojo, Metro, fROOTS, R2 and Songlines, and was nominated for two folk awards from BBC Radio 2.