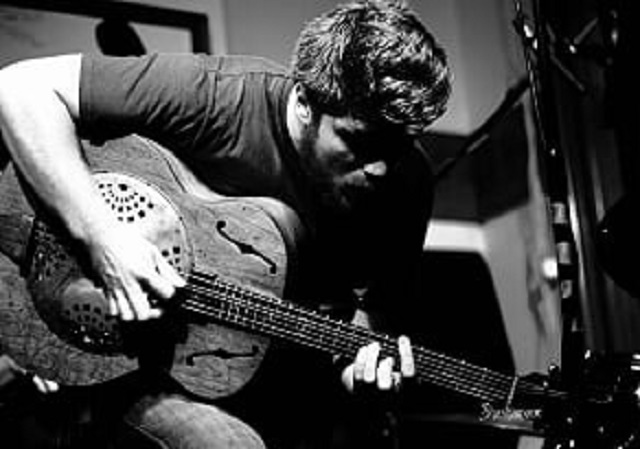 Dear friends in the UK and Europe,

I’m sorry to say that at this juncture, the only reasonable thing to do in the light of the ongoing spread of Corona Virus COVID-19 is to cancel this tour. I’ve just flown to Europe and am now turning around and flying right back home. Be careful, be safe. We’ll give this another shot down the road.

Please contact the promoter or ticket vendor concerned to claim refunds on pre-purchased tickets and I hope to see you as soon as possible.

MARTY O’REILLY first played solo as a young college kid back when he was starting at the University of Santa Cruz. He sat in on open mic nights, tipped pints at the bar and engaged his new community.

These days he’s normally the front man for Marty O’Reilly and the Old Soul Orchestra, but this is just the guy, his harmonica and guitar, playing songs he wrote or just songs he loves to play.

Sometimes it is hard to separate a band guy from his band and have the music translate on a similar level. Not with Marty O’Reilly. Marty’s a powerhouse player and an even stronger singer. And while it is nearly impossible to classify the sound of The Old Soul Orchestra as a band, it is fair to say that a Marty solo show will find its legs rooted in Blues and Gospel, drawing heavily on the roots of what makes American music great.

O’Reilly plays with the conviction of a veteran Chicago blues man that belies his Sonoma County roots. He plays straight ahead and aggressively, weaving songs into medleys with such skill that the listener might not know when one song ends and the next begins. His guitar attack is fierce, he beats strings with rapid strums and furious note runs. He sways and convulses, throwing his whole body into the music, his head thrown back and mouth agape as he bridges verses.

The song can swing wildly and he can end abruptly leaving sonic ellipses on the last line. These solo nights beg exploration of every nook and cranny of the songs. This is not to say Marty goes down some jam band rabbit hole, he just . . . explores. The audience come to expect the departure; they are accepting of the journey and willing to go along lyrically and musically. This is what makes these gigs so special.

With support from THE RIVERSIDE

The Riverside is a band of friends from California and Texas, founded by husband and wife duo, Jacob and Lorien Jeanson,

Circled around one microphone, the band relies on one another to find balance in their music. This traditional type of performance, coupled with vocal harmony and their folk-rooted stringed instruments, the band paints landscapes and tells their stories.

Through travelling the country together and speaking honestly about many highs and lows, The Riverside strives to be a family that grows together, and a band that helps listeners carry on down this life’s winding river.