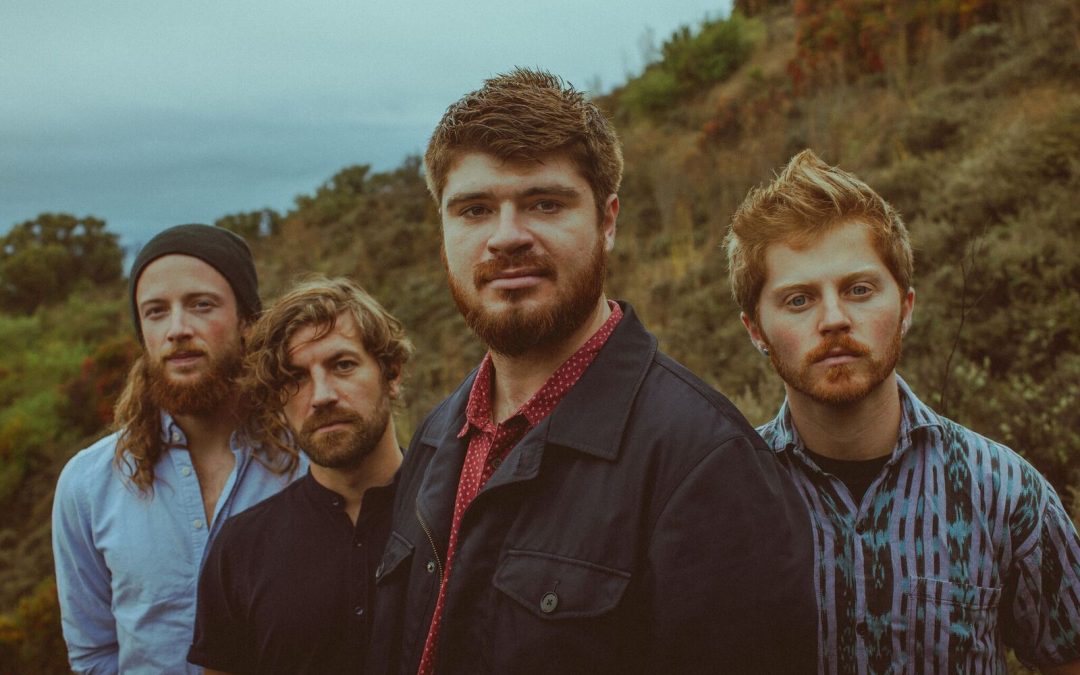 This event will be taking place at our alternative home for the evening:

Explaining Marty O’Reilly and the Old Soul Orchestra’s music is like describing a remembered dream. It feels familiar, but at the same time it feels new. It’s blues but not blues, folk but not folk, soulful but not soul.

Marty’s voice is beautiful and distinctive,his lyrics stark yet lush over gritty electrified guitar. Chris Lynch’s violin, Matt Goff’s percussion and Ben Berry’s rich bass meld beautifully. The chemistry of these friends is obvious. But one can also hear an urgency in the songs, expressing something elemental and perhaps contradictory: love and anger, joy and pain.

The live performance is at the core of this project: the band enters a trance and the music is born again as something new every night. They go from raw gospel blues to cinematic epics, from heavy driving grooves to delicately arranged folk songs. They leave the stage out of breath, the ground littered with broken strings and bow hairs. It’s hard to describe, impossible to categorize. Yet people who know the music will try to explain it to you, just as you might struggle to explain a dream in the morning. The visions might slip away as you recount them, but the feeling remains.

The band formed in Santa Cruz California in 2012 and has been touring relentlessly ever since, from San Francisco to New Orleans to London to Seattle. They invite you to join them.

“A band true to its name: soulful” – NPR
“Delightful… well crafted music” – SF Weekly
“Raw musical excellence… guitar, fiddle and double bass played to within an inch of their inanimate lives.” – 4000 Miles to Nashville
“Definitely on the top of the Americana list penned by any serious connoisseur of roots music this year.” – Portland Tribune

Over a decade since The Magic Numbers landed in the top ten with their double-platinum-selling debut album, Michele Stodart has taken temporary leave of the band she formed with her brother Romeo, to release her second solo album ‘Pieces’.

Released four years after her solo debut, ‘Wide-Eyed Crossing’, the nine songs that comprise ‘Pieces’ confirm that, almost by stealth, Michele has turned into an artist in her own right.

“Steeped in languid melancholy… [it] sits in a rich tradition that encompasses such touchstone female performers as Karen Dalton, Judee Sill… Emmylou Harris, Allison Moorer or Gillian Welch… ‘Pieces’ may just be the most impressive record she’s ever made” – 8/10 – Uncut