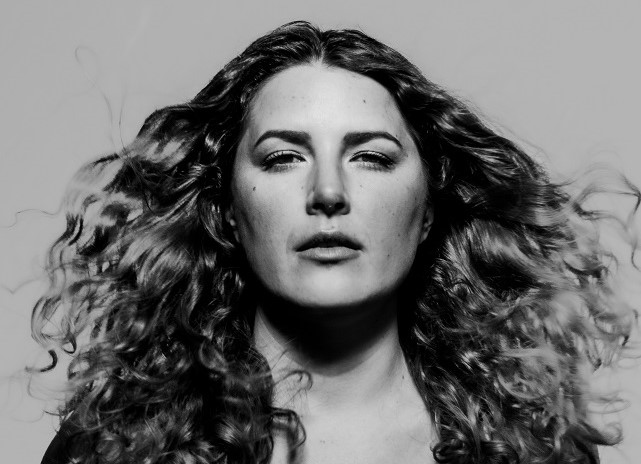 MICHELLE WILLIS is a Canadian singer-songwriter and keyboard player based in New York City.