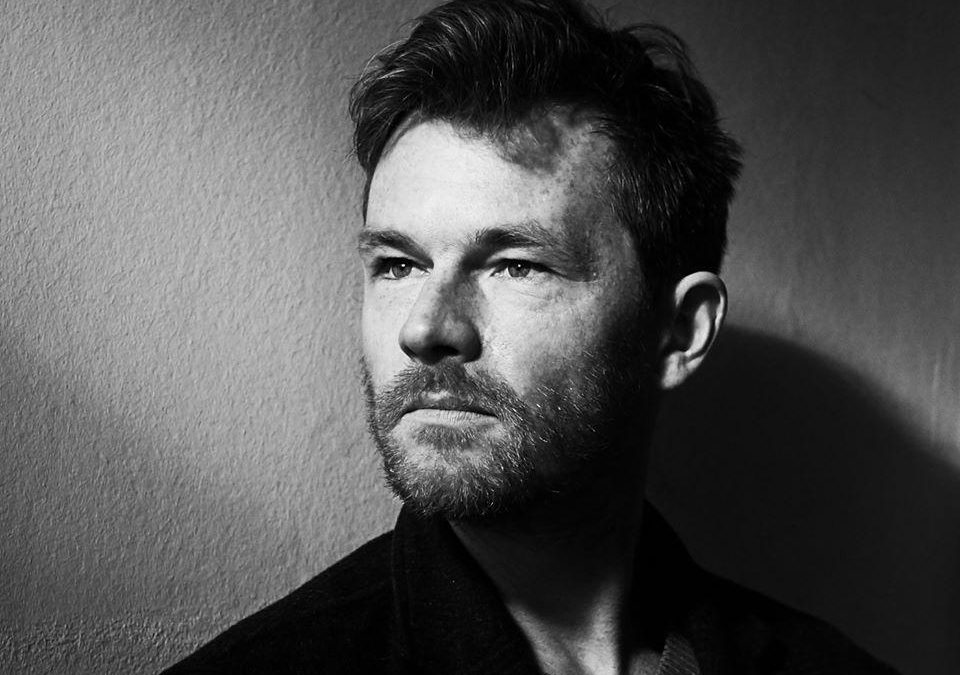 Mute Swimmer is the principal musical project of the Berlin-based British artist Guy Dale. With a changing cast of collaborators and players, he has described the project as being ‘governed by grace, doubt and sabotage’. As fascinated with extending the songwriting form as he is in dismantling it – his songs are approached with the tactics of an artist. Intense, poignant and ironically funny by turns mute swimmer create beguiling music, hewn from disparate strands of art, folk music and alternative rock in singular fashion.

A self-taught musician with a unique playing and writing style, he has spent the majority of his life in the North of England and has re-immersed himself in the capital’s Alt-folk scene over recent years, playing shows for many of the best local promoters as well as touring both in the UK, Europe and Canada.

As well as writing original music for theatre and television he has released two EPs, ‘Cold and Bright’ and more recently ‘How We Used to Live’ released in July 2015. His renewed involvement in the live music scene has seen him play shows supporting great acts such as The Burning Hell (Can), Rainbrother (DK), Sam Brookes (UK) and Kristin McClement (UK) as well as appearing at several UK festivals, including numorous performances at Festival N6, Wilderness Festival, Ramsbottom Festival, The End & Uncivilization Festival

He is currently recording an album with producer Scott Fitzgerald and collaborating with many friends he’s met on the way, The Album promises to be something special and is set for release in late spring 2019. Between the recording schedule he’ll be playing shows and festivals in the Uk/Europe throughout the year.

“Everything hangs on the voice .. And what a voice it is!” – Real Gone