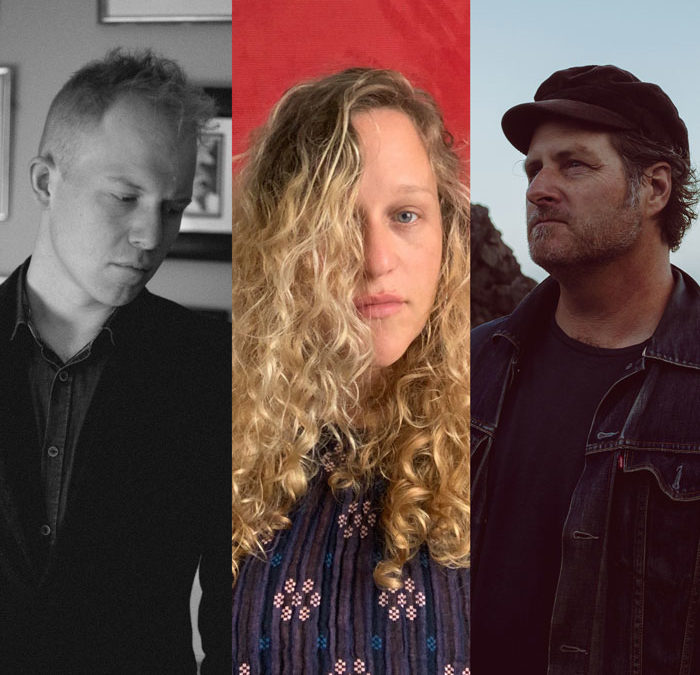 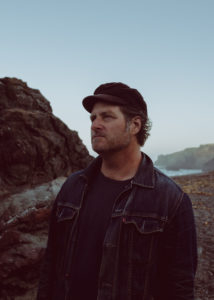 Although he was born by the sea, it wasn’t until he moved to the desert that Nels Andrews began writing songs. He sang them alone in a house constructed of mud and tires on the sage-brushed mesas of Taos, New Mexico where he spent his 20’s, airing them occasionally around campfires. Eventually he found his voice as a crooner of literary narratives and increasingly impressionistic story songs. His  new LP Pigeon & The Crow, produced by Irish flutist Nuala Kennedy,  is a songwriter’s record–in it, Andrews gracefully weaves the morning fog, redwoods, and his beloved Santa Cruz, California oceanside. The album brims with literary wordplay, some sway, some shimmer, and some sand between your toes. 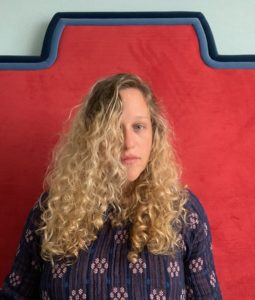 RAINA ROSE: As the second daughter of a country music historian and a Jewish poet, Americana musician and songwriter Raina Rose revels in sharing with you her beautifully twisted, yet refreshingly optimistic perspective on the world. With a naturalist’s eye, an artist’s pen, and a lion’s attack, Raina lays everything she has on the line; she makes you feel as if she’s your best friend whispering a honeysuckle-sweet secret in your ear, warmly inviting you into a joyfully intimate and darkly candid conversation. 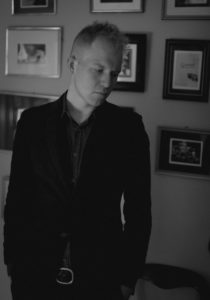