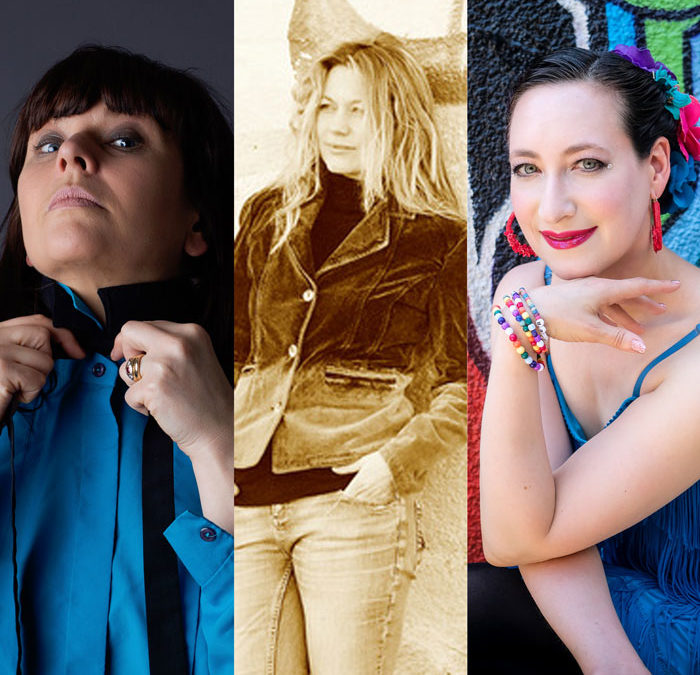 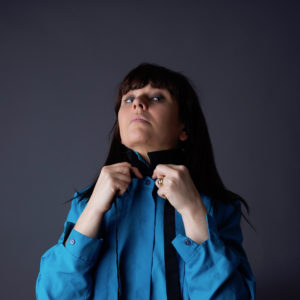 POLLY PAULUSMA: In 2003, tucked away in her garden shed, 28-year-old Polly Paulusma recorded her debut album ‘Scissors In My Pocket’. Record label One Little Indian (now Independent) signed her up and ‘Scissors…’ received immediate and widespread critical acclaim upon its international release in 2004. Paulusma was catapulted round the world, supporting Bob Dylan, Jamie Cullum, Coldplay, Divine Comedy, Marianne Faithfull, and played Glastonbury, T in the Park and Cambridge Folk Festival. Since then she has released two studio albums and is slated to release two more in 2021 and 2022. She founded label Wild Sound in 2012, now a folk imprint at One Little Independent. While teaching Cambridge English undergraduates, she is writing up her PhD on Angela Carter’s folk singing, which her next album, ‘Invisible Music’, reflects. 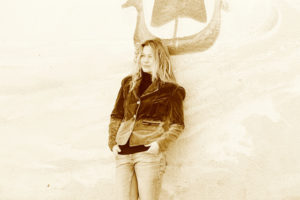 Variously compared to artist such as Joni Mitchell, Kristin Hersh and John Martyn, Williamson’s artistry is distinctive in it’s own right. With a hauntingly beautiful voice the classically trained pianist creates vividly intelligent emotional landscapes in her confessional song-writing.
“her vocal delivery approaches John Martyn levels of emotional impact….avoid ‘Scattered’, it will tear you to pieces“The Sunday Times on We Go To Dream
“Joni Mitchell meets The Orb in an actual sonic cathedral of sound” The Word on Pulse 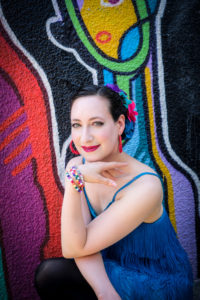 RACHAEL SAGE: A soulful vocalist and innovative multi-instrumentalist, NYC-based singer/songwriter Rachael Sage has earned a loyal following for her dynamic piano playing, delicate guitar work, and improvisational audience interaction. She has toured with an eclectic list of artists including Howard Jones, Ani DiFranco, Judy Collins, Beth Hart, and Shawn Colvin. Her brand-new album Character is a song cycle written in the midst of her own recent recovery from cancer, that has taken on new and unexpected resonance during Covid-19. Throughout the album Sage reflects on gratitude, compassion, authenticity and optimism, questioning what comprises character, and lifting herself up in the process.