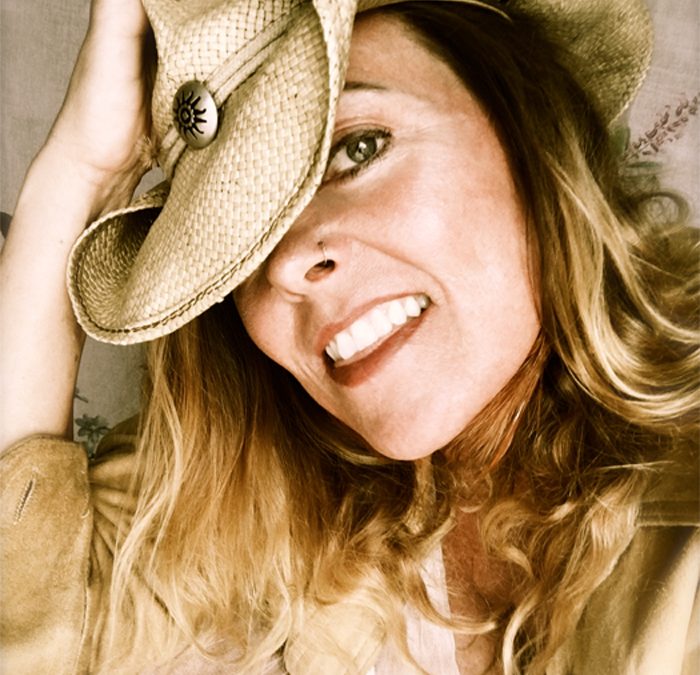 RACHEL HARRINGTON: Homesteading. That’s what Rachel Harrington’s been up to since music took a backseat to horses and family life back home. Once touted by Maverick Magazine as “the hardest working woman in Americana” due to her relentless touring schedule, Harrington took a sabbatical to recharge.

Hush The Wild Horses, Rachel’s 5th full-length studio album of original songs, releases July of 2019. Its themes are farmed from the last six years at home in Oregon. Family stories, from horses to wheat fields, from Vietnam to the sweet hereafter, from wagon ruts to the interstate, everything dusted with the American West.

Support from JD HOBSON: JD Hobson is an American Folk and Blues musician who was raised on the Appalachian Blues music passed down to him through his father. His music spans multiple folk traditions in a way that cuts deep into the heart of American roots music.

JD brings the skillful finger picking of Mississippi John Hurt, the rhythmic string snapping churn of Son House, as well as the “high lonesome” sound of Hank Williams Sr. Many audience members can attest to his ability to thrill and mesmerize with a deep soulfulness that can only come from someplace genuine.