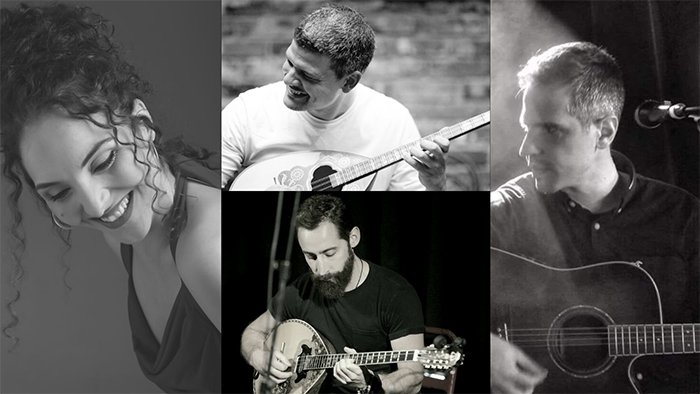 An evening of songs exploring rebetiko music of the 1940s to early 1950s in Greece, as the music began taking a different direction.  Its influences from Smyrna, American Swing and other ingredients that made their way into Greek music of the 1940s, after travelling musicians returned with new sounds and musical spices, make this music unique and enticing, yet it remains unmistakably Greek. Coloured by the sounds of bouzouki, guitar, baglama and voice the evening will include music by Kaldaras, Mitsakis, Xiotis, Tsitsanis and more.