The Sounds of Ursa + Martin Callingham 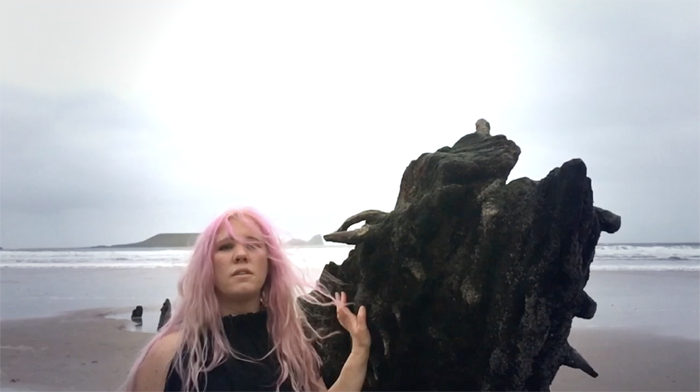 THE SOUNDS OF URSA: The Sounds Of Ursa is the music and alias of Bristol, UK singer-songwriter, composer and pianist Helen Stanley.

Helen’s songwriting narrates snap-shot tales of those fallen from grace, touched by prevalent madness or elated by the human experience and the beauty of nature.

Although musically you may find yourself at an unlikely crossroads where the unsettling highway to David Lynch’s Twin Peaks, the breathtaking coastal path of Cinematic Orchestra’s neo-classical/jazz and the enchanted yellow brick road all rendezvous, The Sounds Of Ursa are undoubtedly in a league of their own and at times harnesses a beauty utterly indescribable.

Live, Ursa has developed far beyond a collection of songs; under Helen’s musical direction a band of hand-picked highly accomplished musicians create a dynamic show. ‘Imagined film-soundtrack’ instrumentals set the scenes where songs can seamlessly emerge and take shape. This is a sonic journey that evokes atmospheres and emotions of truly dramatic proportions

MARTIN CALLINGHAM: Martin Callingham’s debut album ‘Tonight, We All Swim Free’ was released in 2015 on Folkwit Records. Playing like the soundtrack to the last day of your childhood holidays it is in parts upbeat, elsewhere heart-breaking, and beguiling from beginning to end.

“The album was picked up by Radios 1 and 6 and it’s easy to see why. Portland Square was a recent favourite and Knots, whilst more upbeat, continues the sublime stream of complete and utter loveliness.” LOUDER THAN WAR.
A new album is on its way in 2020 and Martin will be previewing this one off London show. Expect a deeply affecting live show to accompany a beautifully crafted album.