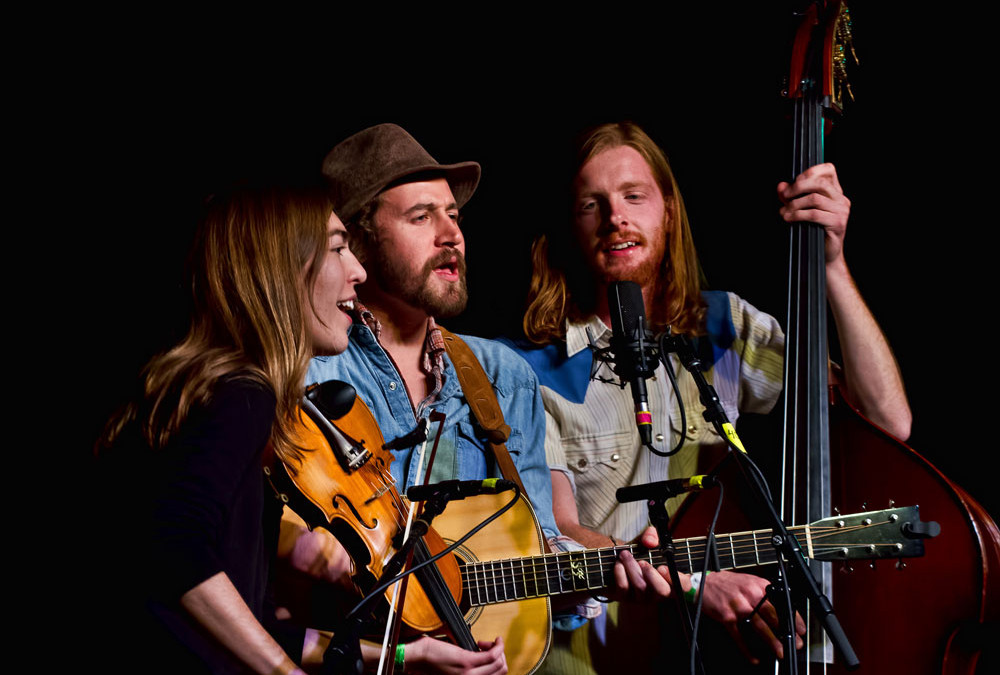 THE STRAY BIRDS: The Stray Birds are one of the hottest bands to emerge from the US roots music circuit in recent times. Ever since they took America by storm in 2013 having ended the previous year with this accolade in the country’s NPR Music Awards: “One of the top ten Folk/Americana albums of the year,” they have continued to build a solid fan base from a steady touring schedule and appearances at some of the biggest Stateside festivals.

When their last CD was finally released on this side of the Atlantic, it went straight to the Number 3 slot on the hugely-influential Euro Americana Chart and won them widespread praise from many of the top writers and radio presenters.

Reviewing the album for AmericanaUK, leading contributor Jeremy Searle awarded it a 9/10 rating and concluded: ”Acoustic, simple, marvellous writing, superlative playing, it really is astounding. If you have an ounce of interest in Americana then you really should get this album now and let The Stray Birds become your new favourite band…because they will be.”

Since that time, the band went on to make a serious impact on this side of the Atlantic too, winning invitations to play at events such as Glasgow’s Celtic Connections festival and Tonder Festival in Denmark.

With the release of the new album, Best Medicine, the trio continues to impress. The CD has won them even more praise from the critics and much radio exposure from presenters such as Bob Harris at BBC Radio 2 who has declared himself a fan.