The Way Down Wanderers 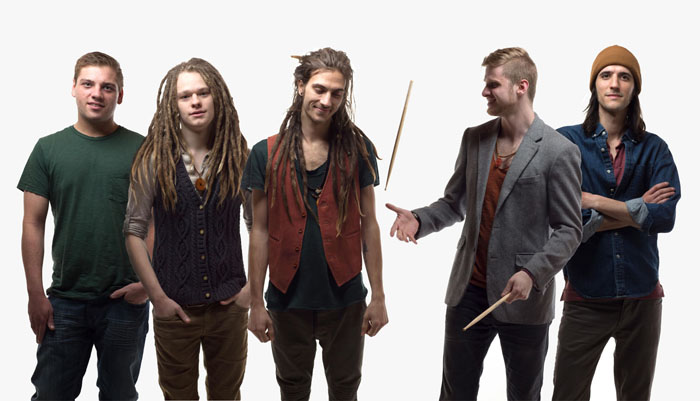 THE WAY DOWN WANDERERS: Voted Chicago’s best Emerging Artist in 2014, the band is renowned for captivating audiences with a lively stage show that lifts the spirits. Playing, performing and writing together for over three years, The Way Down Wanderers have built an enthusiastic and fast-growing following and were finalists in the 2015 International Song-writing Competition.

When they released their latest album on this side of The Atlantic it won them lashings of additional praise.

BBC’s Ricky Ross was one of the first to confirm himself a fan and writers had a field day describing the band’s music.

“They grabbed me from the first track,” said Spencer Leigh at Country Music People while reviewer Peter Churchill wrote at AmericanaUK: “This is talented bunch – a band to watch!” Over at American Roots UK, Mike Morrison declared them to be

“a welcome breath of fresh air in roots music” and added: “This is a young band that could be destined for great things”