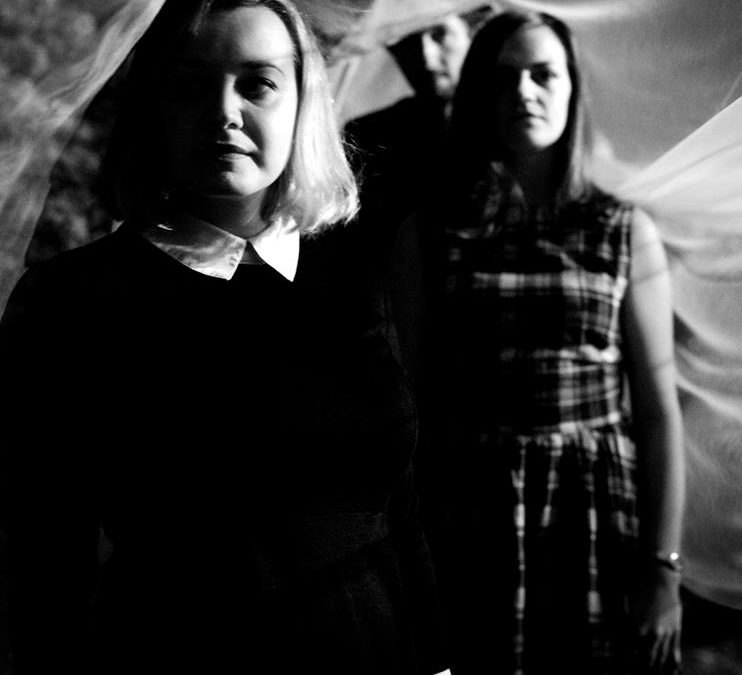 THICKETS are a three-piece alternative-folk band featuring Rebecca Lavery on vocals/autoharp, Emma Hamilton on cello/vocals and Kieran Lavery on drums.

Their songs weave dark tales of murder, regret and revenge inspired by a diverse set of influences from Nick Cave and Cocteau Twins to Agnes Obel, The Unthanks and even the euphoric chord progressions of electronic dance music. The unique combination of autoharp, cello and drums creates a haunting, melancholic sound, laced together with layers of ethereal vocal harmonies.

London based Dubliner LOUIS BRENNAN is a singer-songwriter in the folk tradition. His folk however aren’t the field hands and travelling minstrels of yore but the repressed middle managers and ennui-ridden urbanites of late stage capitalism. They populate tales of bad sex, half-drunk commutes and interpersonal claustrophobia delivered in Brennan’s cracked baritone, at times embarrassingly intimate, at times spuriously broad, peppered with pitch-black humour.