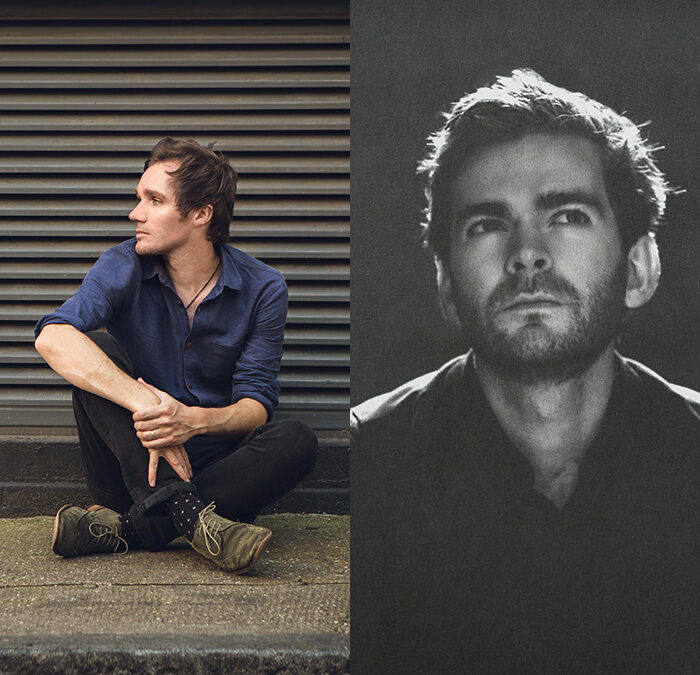 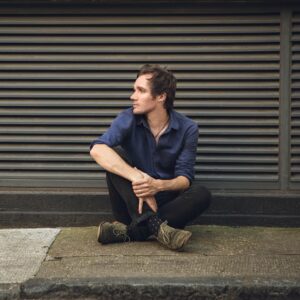 TOBIAS BEN JACOB: Lancashire born singer-songwriter now based in Bydgoszcz, Poland – Tobias has been called ‘uniquely captivating’ (6 Music) and ’soul-stirring’ (Guardian). Tobias is one half of award winning alt-folk duo ‘Jacob & Drinkwater.
His compelling and emotionally charged live presence has won him many admirers on the UK contemporary folk scene and garnered critical acclaim.  He has played extensively at UK festivals including Glastonbury,  Green Man and Cambridge Folk, alongside live sessions for BBC introducing and for Radio 3’s ‘Late Junction’ live at Maida Vale.
2020’s REFUGE is a vibrant album of electronica tinged story- songs inspired by people at the heart of the global refugee crisis.

‘These are important and significant songs that deserve to be heard. One of the best, certainly the most emotionally powerful, albums I’ve heard for many years.’ FRUK

‘Really stop you in your tracks’ Fresh On The Net
‘One of our best artists’ BBC Devon Introducing
‘Definitely one to watch out for’  Late Junction .BBC Radio 3
‘A fresh and uplifting sound’ Folk Radio UK
“stand out new Folk… superb.. excellent” Chris Hawkins. BBC Radio 6 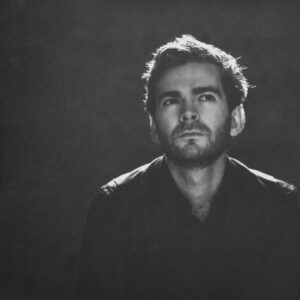 CHRIS CLEVERLEY: Chris Cleverley was born under a solstice moon, in an aura of honeysuckle mysticism. With a visceral lyrical style, inspired by the American greats Elliott Smith & Sufjan Stevens, his songwriting explores the place of folk music within the 21st Century emotional landscape. Shining an honest light on diverse, arresting themes from deteriorating anxious minds to damaging gender constructs, it is no wonder Folk Radio UK have called him “One of the most vital voices of his folk generation.” As a student of Nic Jones and Joni Mitchell records, his blistering yet delicate guitar technique is infused with the hazy, dreamlike essence of the 60s Folk Revival.
Chris’ critically acclaimed 2019 album ‘We Sat Back and Watched it Unfold’ released to rave reviews, with RnR Magazine describing it as “One of those rare albums that can genuinely be called important”. August 2021 sees Chris release ‘Live from The Glass Isle’, a live album for an imprisoned age. It was recorded moments after taking a spiral path up Glastonbury Tor’s labyrinthine slopes, at dawn on Lughnasadh 2020. The symbolism of this old pagan rite of passage is infused into every note of this record, carrying with it the hope and optimism to face our uncertain future.
“Utterly compelling” – Northern Sky ★★★★★
“Male Artist of 2019” Award – FATEA
“Haunting” – The Sunday Times
“Impressive” – The Telegraph